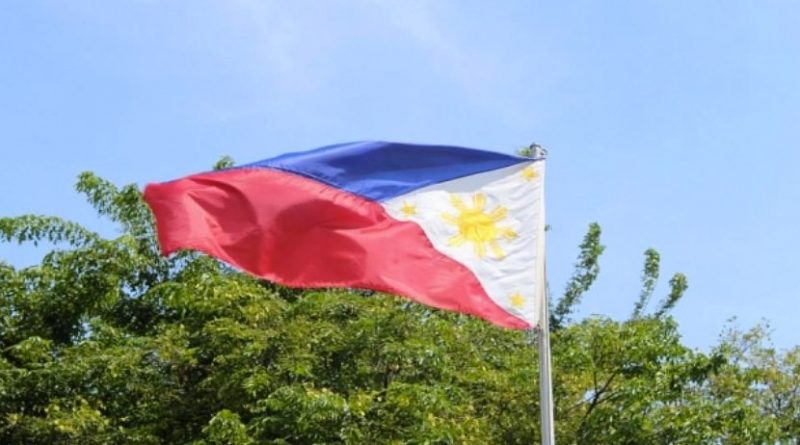 Duterte witnessed the signing of at least 14 deals, including a Chinese donation valued at 1.1 billion pesos (U.S. $21.6 million) for the rehabilitation of the southern city of Marawi destroyed by a five-month siege by fighters linked to the Islamic State (IS), and the issuance of bonds valued at an estimated 10.2 billion pesos ($200 million).

Duterte called Li’s visit to the country, the first by a Chinese premier in a decade, a “momentous occasion.”

“This shows the great strides that we have accomplished in the bilateral relations between our two countries since I assumed” the presidency, Duterte said. “I am pleased to note the positive turnaround and vigorous momentum of Philippines-China relations.”

The government of previous Philippine President Benigno Aquino III engaged in a diplomatic standoff with Beijing after Chinese ships strayed to a reef off the northern island of Luzon in the South China Sea, a territory well within the country’s exclusive economic zone.

The Philippines took China to court, and after three years, The Hague-based Permanent Court of Arbitration ruled in favor of Manila. But China ignored the ruling even as the international community hailed it as landmark.

China claims almost all of the South China Sea on historical grounds, including areas near the shores of smaller neighbors. Apart from China and the Philippines, other Southeast Asian countries – Brunei, Malaysia and Vietnam – along with Beijing’s rival Taiwan claim parts of the potentially rich and strategic sea region.

The Philippines has not released the final “chairman’s statement” wrapping up the just concluded Association of Southeast Asian Nations (ASEAN) meeting to indicate whether the South China Sea was discussed in closed-door discussions. The meeting was dominated by other security topics including the North Korean missile crisis and Myanmar’s crackdown on Rohingya.

Duterte and Li also did not mention the issue when they issued a joint statement Wednesday, but Duterte stressed that he was eager to further relations “through functional cooperation.”

“Mutual trust and confidence-building have led to increased interaction on many levels of our two governments. Practical cooperation in many areas is bringing in an early harvest of tangible benefits. All together, these concerted efforts of the Philippines and China have secured peace, stability, and development in the region,” Duterte said, without being specific.

In addition, he said he was prepared to sit down with Li to discuss mutual concerns on defense, security, maritime cooperation, law enforcement and transnational crime, including drug trafficking.

“With pragmatism, mutual respect, sincerity, equality, and shared benefit, the friendly relations between our two countries will forge ahead, determined to secure a prosperous future for both our peoples,” he said.

For his part, Li praised the warming relations as well as Duterte’s efforts in “upholding the security and stability” of the Philippines.

Li acknowledged that Duterte’s trip to Beijing last year as tensions rose following China’s rejection of the tribunal’s ruling was an “ice-breaking trip in the relations between our countries.”

“I believe, in spite of some ups and downs in the relations between the two countries, the aspiration shared by the two peoples for taking our friendship forward and embracing an even brighter future for themselves has never changed,” he said.

And China, Li said, was prepared to carry the positive momentum into the next decade.

“The Chinese side supports the efforts made by Mr. President and the Philippine government in upholding the security and stability of your country,” Li said.

Prior to hosting the ASEAN meeting, Duterte attended the Asia Pacific Economic Cooperation summit in Vietnam where he made it clear the Philippines would not seek military assistance from the United States to contain China’s expansionist moves in the region.

“China is a friend,” Duterte said, adding that he had been assured by his Chinese counterpart that the country was not interested in going to war over the South China Sea.