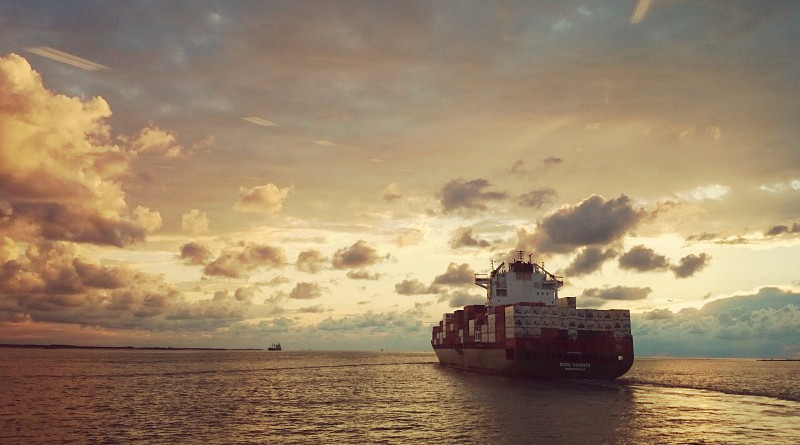 The Regional Comprehensive Economic Partnership (RCEP) is an extraordinary achievement amid aggressive geopolitics, self-defeating trade wars, and accelerating global pandemic. It is also a leap toward a better future.

Last June, the ministers of RCEP countries underscored their determination to sign the free-trade agreement amid unprecedented headwinds in global trade, investment and supply chains. Following almost a decade of talks, 15 countries are poised to sign the world’s largest free-trade pact during the ASEAN Summit.

Surprisingly, India withdrew from the RCEP talks late last year, following Prime Minister Modi’s increasing cooperation with the US-led Indo-Pacific initiative. Nonetheless, India can still rejoin the talks at a later date, if it chooses to do so.

But even without India, the combined economic muscle of the RCEP participants is almost a third of the world gross domestic product (GDP). As a consequence, it will have significant global repercussions.

Until recently, the RCEP critics, particularly in Washington and Brussels, have argued that the pact represents “shallow” integration since its requirements are not as stringent as, say, the bygone Trans-Pacific Partnership (TPP), promoted by the Obama administration. And yet, it was precisely those stringent preconditions that made TPP the target of a host of anti-globalist groups, including President Trump who buried it upon his arrival to the White House.

Ultimately, the TPP prioritized the integration needs of international capital over those of national governments. That’s perhaps why it was negotiated in controversial secrecy and included murky clauses predicated on geopolitics rather than trade. Typically, the remaining 11 TPP countries agreed on a revised “Comprehensive and Progressive Agreement for Trans-Pacific Partnership” (CPTPP) that’s largely the same as before, but omits 20 provisions that US had included in the original TPP.

Second, “shallow” integration is better aligned with the integration needs in emerging Asia, where governments play critical role in economic development, the idea of national sovereignty is vital, and legacies of Western colonialism remain prominent.

Third, the RCEP may be more aligned with the new international landscape that’s overshadowed by protectionism and tariff wars. Since the Great Recession of 2007-09, country blocs that aspire deep integration and homogeneity, particularly the Eurozone, have had to take steps back, whereas country blocs that were built on shallow integration and heterogeneity, including ASEAN, have retained greater strategic maneuverability amidst international headwinds.

What ASEAN and high-income countries hope to gain

From the standpoint of ASEAN, the RCEP is vital to develop progressive regional integration, particularly if advanced economies will opt for greater protectionism and new trade wars in the future. It can also serve as a platform toward greater global economic integration.

From the perspective of its high-income participants – Japan, Australia and New Zealand – the RCEP is vital to participate in regional growth. In one way or another, each is haunted by secular stagnation that is spreading in aging and increasingly polarized advanced economies.

The pact cannot offset such secular trends, but it can counterbalance against them. Among other things, RCEP is expected to remove tariffs on 86% of Japan’s exports to China, thus benefiting Japanese exporters, such as auto parts suppliers.

Indeed, the RCEP could eliminate 90% of the tariffs on imports between its signatories within 20 years of coming into effect, which could be by early as next year. It will also seek to establish common rules for e-commerce, trade and intellectual property.

In contrast to all other major nations, China’s economy has been rebounding since late spring. Despite the Trump trade wars, Chinese export growth improved once again in September to almost 10 percent on a year-to-year basis. The rebound of import growth at over 13 percent after two consecutive months of contraction suggests rising confidence– as do the record sales of the recent Singles Day.

Despite US-Sino trade wars and rising protectionism, China is supporting both global and regional integration. In part, this is a natural consequence of its rapid economic development. Just as Japan’s rise in the postwar era resulted in its cross-border investments in the region, China’s emergence is having a similar but broader impact.

The RCEP is important to China but not the only major regional venue to its huge economy. As global prospects of international trade have dimmed, China has been pushing for regional differentiation at home (the Guangdong-Hong Kong-Macao Greater Bay Area), and internationally (Belt and Road Initiative, BRI).

Nonetheless, China’s bilateral trade with ASEAN has increased steadily in the past decade or two. Between January and May, it accounted for almost 15% of China’s total trade volume, which exceeds its trade with US (11%) and EU (14%), respectively.

A sense of shared future for Asian Century

Due to its significant international trade muscle, the RCEP will also have global impact. Together, these economies represent 2.2 billion people (30% of world total) and a combined GDP of $26 trillion (almost 30% of total).

For all practical purposes, half of RCEP’s global muscle can be attributed to China, whereas another half comprises ASEAN and the high-income economies of Japan, Australia and New Zealand. If the pact participants will continue to thrive, the economic role of China and ASEAN will increase relatively faster over time.

Assuming peaceful and relatively stable conditions, the size of the Chinese economy will surpass that of the US by the late 2020s, while the economic muscle of ASEAN would rise in parallel.

Despite geopolitics in Asia (which the outgoing Trump administration could still rattle in the next few weeks), both China and ASEAN share a long-term quest for multilateralism, regional and global cooperation. It is this strong sense of a shared future that could make the long-anticipated Asian Century.