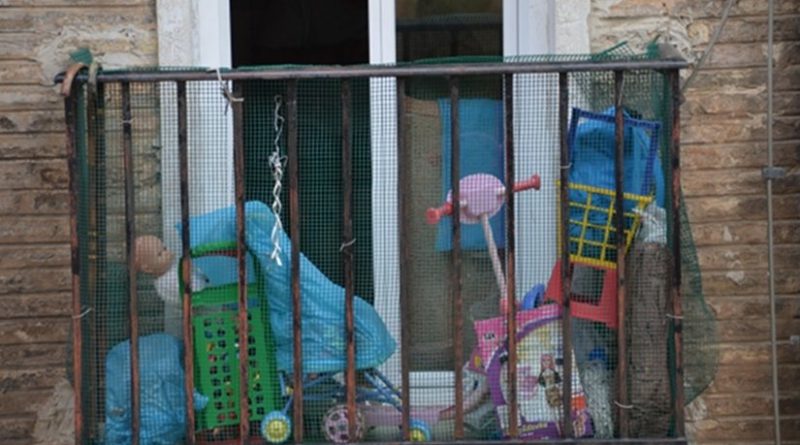 An analysis of data gathered from 14 independent studies indicates that the influence of genes on intelligence varies according to people’s social class in the US, but not in Western Europe or Australia. The findings are published in Psychological Science, a journal of the Association for Psychological Science.

Research suggests that genes and environment both play a critical role in shaping a person’s intelligence. A longstanding hypothesis in the field of behavioral genetics holds that our potential intelligence, as set by our genes, is more fully expressed in environments that are supportive and nurturing, but is suppressed in conditions of poverty and disadvantages. While some studies have provided evidence supporting this hypothesis, others have not.

To better understand the impact of social class on the link between genes and intelligence, psychological scientists Elliot Tucker-Drob of the University of Texas at Austin and Timothy Bates at the University of Edinburgh conducted a meta-analysis, combining data from all available published and unpublished studies.

To be included in the meta-analysis, the studies had to contain an objective measure of intelligence and a measure of participants’ family socioeconomic status in childhood. The studies also had to include participants that varied in their genetic relatedness (i.e., siblings versus identical twins) so that the researchers would be able to statistically disentangle genetic and environmental influences.

Tucker-Drob and Bates analyzed data from a total of 24,926 pairs of twins and siblings who had participated in studies conducted in the United States, Australia, England, Sweden, Germany, and the Netherlands.

The researchers found that the relationship between genes, socioeconomic status, and intelligence depended on which country the participants were from.

“The hypothesis that the genetic influence on intelligence depends on socioeconomic status was not supported in studies outside of the US,” said Tucker-Drob. “In the Netherlands, there was even evidence suggestive of the opposite effect.”

Importantly, the meta-analysis did not show any evidence that other factors – such as age of testing, whether the tests measured achievement and knowledge or intelligence, whether the tests were of a single ability or a composite cognitive measures – influenced the results.

The researchers suggest that the stark difference between the US and other countries might be explained by differences in how low socioeconomic status in experienced in the countries. That is, the relatively robust healthcare and social-welfare programs in Western Europe and Australia may buffer some of the negative environmental effects typically associated with poverty.

According to Bates, a primary question for future research will be to identify the specific aspects of a society that “break the link between social class and the expression of genetic potentials for intellectual development.”

“Once such characteristics are identified, they could inform policies directed at narrowing test score gaps and promoting all of the positive consequences of higher IQ, such as health, wealth, and progress in science, art, and technology,” he concluded.

Home » In US Poverty Dampens Genetic Influence On IQ