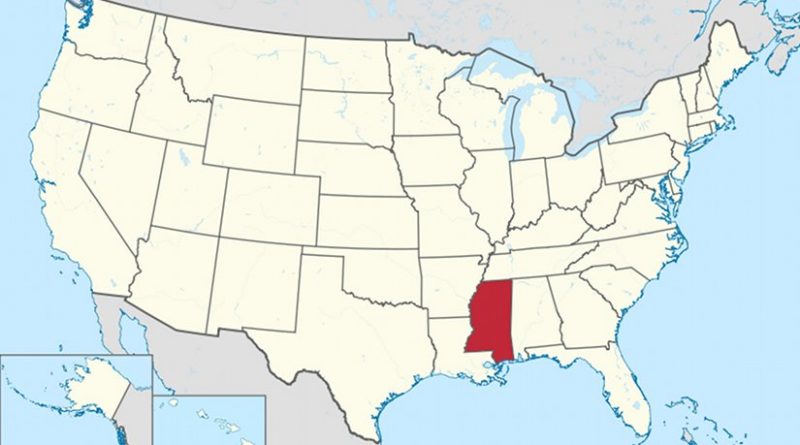 The need to organize against various oppressions is ever present across the United States. But the South is the region which illustrates most clearly the need for black people to assert their political and human rights. It is the innermost part of the belly of the beast.

The Southern Human Rights Organizers Conference (SHROC) recently met in Jackson, Mississippi for their 20th annual convening. This SHROC conference was dedicated to the late Chokwe Lumumba, mayor of Jackson and a force behind Cooperation Jackson, an effort to free majority black cities from decades of corrupt and ineffectual leadership. The SHROC theme was “Forward Ever, Backwards Never: 20 Years of Advancing a Global South Agenda for Human Rights.”

Activists and labor organizers met to strategize and to familiarize one another with their struggles. International solidarity was on the agenda with guests such as Jesus “Chucho” Garcia, the Venezuelan consul in New Orleans. This columnist joined a panel that included Green Party vice presidential candidate Ajamu Baraka as we discussed liberation, what it means, and how to make it a reality.

As should always be the case when the left gather together, direct political action was in order. The assembled group joined workers at the Renault-Nissan auto plant in Canton, Mississippi. We protested a wide variety of unfair labor practices and the thwarted efforts to form a union. Mississippi competed with other southern states to see who could race to the bottom fastest. The state ultimately subsidized the Renault-Nissan corporation with $1.3 billion in public funds for a plant where 4,000 men and women are employed. Corporations like Renault-Nissan target the southern states whose retrograde history of slavery and Jim Crow segregation creates a compliant and largely non-unionized source of labor. The workforce at this plant is 80% black.

But corporate welfare from Mississippi wasn’t enough for Renault-Nissan.  Fully 40% of workers at the plant aren’t employees at all but instead are hired by a temporary agency. They are of course deprived of the full pay and benefits that their Nissan counterparts receive. Organizers spoke of people who are fearful of protest because this work place presents better opportunities than the region as a whole.  Mississippi is consistently ranked among the worst states in the nation because of sparse spending for public needs and its infamous history of oppressing black people. The song Mississippi God Damn immediately comes to mind when the magnolia state is a topic of discussion.

Mississippi exemplifies the suffering created by capitalist predation. It was created by a white settler population who successfully demanded the removal of the indigenous population. That genocide was committed so that another could take place. Chattel slavery made cotton king and in the process created hell on earth for enslaved people who were shipped and bred as commodities to keep the plantation economy thriving. Liberation was still a long time coming as short lived Reconstruction was followed by nearly one hundred years of reaction and race-based terrorism.

Heroes like Fannie Lou Hamer and Medgar Evers and Chokwe Lumumba lifted their people up with revolutionary love. They were uncompromising, and each paid a personal price. But they accomplished heroic acts and their memories were an inspiration to the SHROC attendees.

The Nissan workers’ plight is also an example of the useless Democratic Party as it functions in the political duopoly. In 2008 Barack Obama and the Democratic Party campaigned on the promise of passing the Employee Free Choice Act. Popularly known as card check, the Renault-Nissan workers could have easily formed a union had this legislation been passed. Instead the Democrats talked a good game but never had any intention of going to bat for their voters or the unions on whom they depend for money and foot soldiers.

Malcolm X said that any place south of Canada is the South. Mississippi is not alone in using public funds to give handouts to multinational corporations like Renault-Nissan. These workers are not unique. The levels of suffering are relative and all workers exist on a precipice and hope they won’t be made redundant by the movement of international capital and the work of self-serving politicians.

The struggle of black people in places like Mississippi was the template for every movement of the last 50 years. At SHROC one sees that can still be the case as self-determination is obviously the order of the day. Protesting president elect Trump doesn’t serve much of a purpose if treacherous Democrats still get votes, money and energy from activists. Cooperation and struggle are most needed now and SHROC is among those leading the charge.