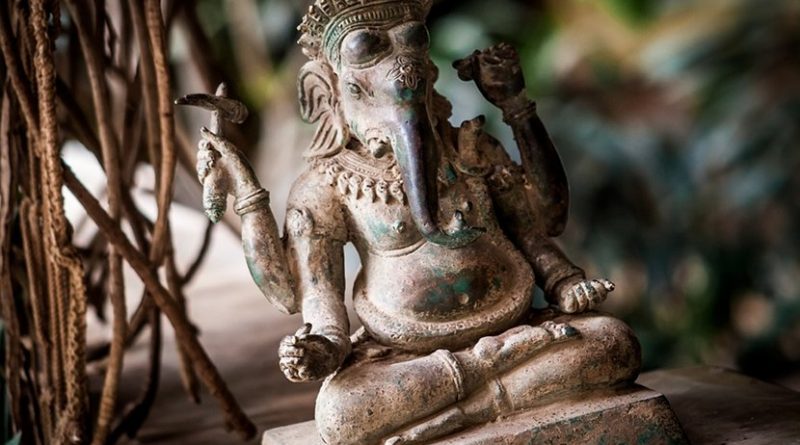 In the recently released Marvel comic “Uncanny X-Men (2018-) #5”, X-Man apparently destroyed sacred ancient Sree Padmanabha Swamy Hindu Temple in Thiruvananthapuram(India), as part of his efforts to “save the world”.

“I cleansed the world of its fake houses of worship and false prophets”, X-Man declares after apparent destruction of this Hindu temple dedicated to Lord Vishnu, which reportedly found reference in Hindu Epics and Puranas.

Hindu statesman Rajan Zed, in a statement in Nevada (USA) said that it was very hurtful to the Hindu community when a popular platform like Marvel labeled a sacred and highly revered Hindu temple as a fake house of worship.

Zed, who is President of Universal Society of Hinduism, stated that it was highly inappropriate, and urged Marvel to immediately issue an official apology for hurting the sentiments of Hindu devotees, and publish it prominently on its website. Hinduism was the oldest and third largest religion of the world with about 1.1 billion adherents and a rich philosophical thought and it should not be taken frivolously. Symbols of any faith, larger or smaller,should not be mishandled, Rajan Zed noted.

Besides hurting the sentiments, such misrepresentation created confusion among non-Hindus about Hinduism. Insensitive handling of faith traditions sometimes resulted in pillaging serious spiritual doctrines and revered symbols, Zed pointed out.

Rajan Zed further said that Hindus were for free artistic expression and speech as much as anybody else if not more. But faith was something sacred and attempts at trivializing it hurt the followers. Comics publishers should be more sensitive while handling faith related subjects; as these being a powerful medium; left lasting impact on the unsuspecting minds of highly impressionable children, teens and other young people, Zed added.