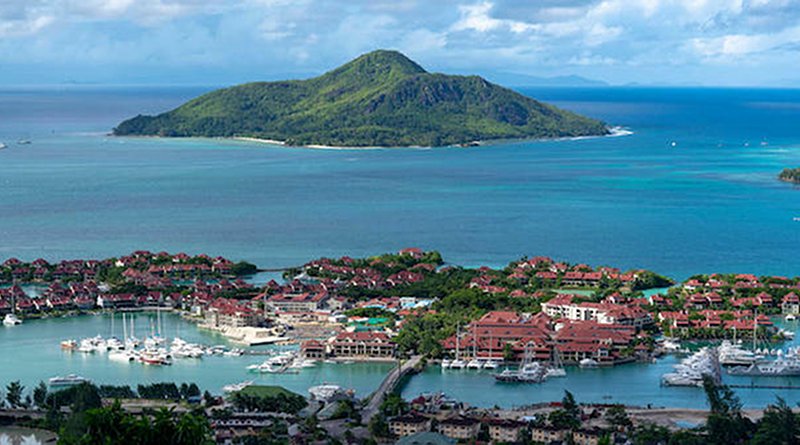 Fewer lives were being lost as a result of natural disasters, because of advanced early warning systems. However, many cash-strapped African countries – including the small island states, bearing the brunt of climate change – are not benefiting from new technologies to develop early warning systems, said the climate expert John Harding at the World Meteorological Organization (WMO).

Harding was speaking on December 12 at the COP25 climate conference in Madrid during a panel discussion on building the resilience of small island developing states (SIDS) against extreme climate events. The  African Development Bank (AfDB), a significant investor in efforts to mitigate the impacts of climate change, hosted the session.

“There are many reports that say in Africa…the coverage of climate and weather observing stations is eight times lower than recommended by WMO for optimal weather observation systems…Less than 50 percent of them provide the type of information required,” said Harding, who heads the secretariat at the WMO Climate Risk and Early Warning Systems (CREWS).

Andre Kamga, director general of the ACMAD Center in Niger, said the Bank-funded severe weather observation project, SAWIDRA, had enabled the use of data to generate forecasts and early warning systems in Africa.

“What matters on the ground is the warning, which emergency services must use during disaster events to save lives,” Kamga said.

Linus Mofor, senior environmental affairs officer at the UN Economic Commission for Africa (UNECA), said governments should invest in their climate response as they do in other economic sectors. “Having said that, in the absence of the investment in early warning systems, should we just fold our arms?”

The session was moderated by Antonio Palazuelos, from SYAH Cabo Verde, whose small island nation has been battered by extreme weather. The African Development Bank’s 2019 African Economic Outlook cites climate shocks as one of the headwinds facing Cabo Verde in the Atlantic; likewise the Indian Ocean islands of the Comoros, Madagascar and the Seychelles.

“Small islands have been for a long time not very much in the focus, so we are very glad to be here to say we need support from partners. We need to get more into robust early warning systems,” Palazuelos said.

Anthony Nyong, Director for Climate Change and Green Growth at the African Development Bank, followed up the session with another panel discussion on December 13 on SIDS leadership on the ocean, climate and sustainable development goals.

He said the Bank had made investments to support island states, such as deep sea mining, and had identified the blue economy as a key part of its Feed Africa strategy to strengthen fisheries and other marine resources, creating wealth to “empower the African continent, not go to other countries”.

Nyong said the Bank had released about $17 million to invest in data systems to arm states with the information to better prepare for climate related disasters. “The Island States are our shareholders and our clients. We pay very close attention to them. If they disappear with the rising sea levels, then it means we really need to assist them build resilience.”

He said island states offered opportunities for private sector investment, despite their challenges. “We are creating an enabling environment, working with countries…providing guarantees to improve the business environment and support climate resilient development.”