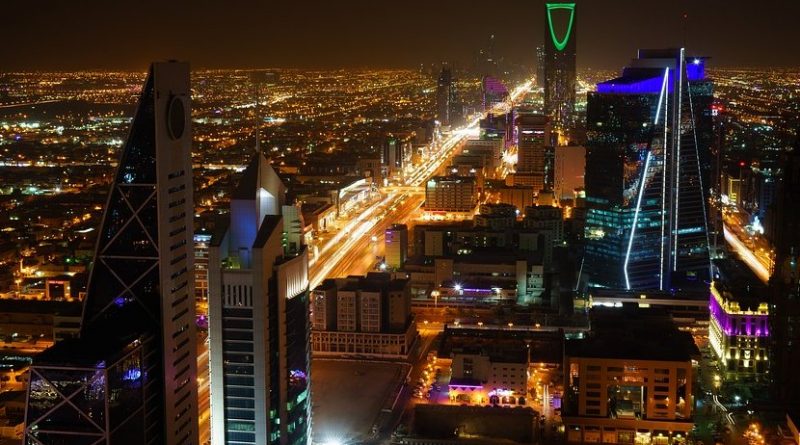 Saudi Arabia’s 2021 budget confirms the effectiveness of the Kingdom’s stable economic planning, even in the midst of the darkest moments seen during the coronavirus pandemic and its consequences for the energy markets.

The Vision 2030 goal to proactively reduce dependence on oil revenues has proven to be a success, and shows that the Kingdom’s economy is moving in the right direction, as before the launch of the strategy oil accounted for 90 percent of revenues.

The 2021 budget is expected to see Saudi non-oil income outstrip oil income. The Ministry of Finance revealed that in the third quarter of 2020 revenues amounted to SR215.6 billion ($57.49 billion), with expenditures of SR256.3 billion.

Non-oil revenues accounted for about 57 percent of the total Saudi budget revenues during the third quarter of 2020, amounting to SR122.99 billion.

The 2021 budget is the fifth since the launch of Vision 2030, and even if the estimated price of a barrel of oil in the budget has not been officially announced, measures have been taken by adopting very conservative oil price levels. Most probably Brent will be at $40 for the 2021 budget.

The 2021 budget takes into account sustainability even with sharp price fluctuations, and this is a smart approach. There is no doubt that oil prices will remain influential in the coming years, but the budget came to reduce dependence on oil and protect against oil price fluctuations.

The reforms that the Ministry of Finance began to implement to reduce the dependence of state revenues on oil and diversify revenue sources have begun to bear fruit.