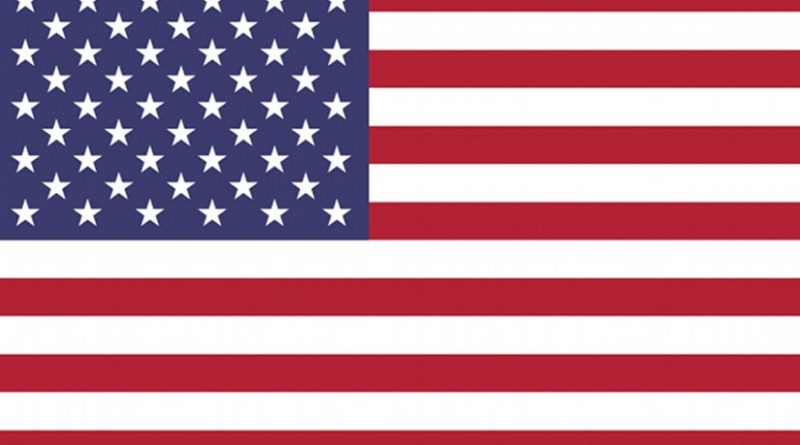 The secretary of the Navy (SECNAV) presented a Navy Cross to a former Marine during a ceremony at the National Museum of the Marine Corps in Triangle, Va., Feb. 11.

Marine Corps Lance Cpl. Ned E. Seath was awarded the Navy Cross, the second highest award for valor in the Marine Corps, for his service during the Vietnam War by SECNAV Ray Mabus.

“Working in pitch darkness with only the occasional flickering illumination from aircraft dropped flares above and suffering a leg and hand wound from mortar fire, Lance Cpl. Seath expertly crafted an operational M-60 machine gun from the pieces of two disabled weapons. Immediately and with devastating effects, he directed deadly accurate fire at the onrushing enemy, ultimately repelling the enemy’s assault,” according to Seath’s Navy Cross citation.

Seath was serving as a machine gun team leader with Company K, 3rd Battalion, 4th Marine Regiment, 3rd Marine Division, when he halted an assault of North Vietnamese soldiers July 16, 1966, from using an M-60 he reassembled from spare parts. Like most memories from Vietnam, his story of heroism was tucked away when his service in the Marine Corps ended.

Seven years ago, Seath’s story resurfaced during a battalion reunion celebration. At the celebration, the movement for Seath to be recognized for his actions was started by Bill Hutton who served with Seath in Vietnam.

“All I could think was they’re going to be overrun us, and they were going to kill us all,” said Seath. “I had Hutton and Bennet on my flanks with fixed bayonets holding them off. They gave me a good two more minutes to make one good gun.”

Seath’s unit, one of the four Marine battalions in Task Force Delta, was called into action to support Operation Hastings, an effort to push the 324B North Vietnamese Army (NVA) Division out of the Quang Tri Province in the Republic of South Vietnam. The company’s mission was to establish a blocking position in the middle of an enemy trail network.

Led by retired Maj. Gen. David Richwine, their platoon commander, Seath’s role was to provide machine fire in support of disrupting the NVA’s activity in the area.

After landing, Seath’s company soon came upon a reinforced enemy platoon in a defensive position, waiting for the Marines.

During the ensuing onslaught, Seath moved to obtain a disabled machine gun from a wounded Marine nearby, building an operational M-60 machine gun out of two inoperative weapons and quickly returned devastatingly accurate fire to the oncoming enemy.

One of the weapons simply malfunctioned, while another fire team, a few fighting positions away, would only fire semi-auto, said Seath. It was then that he pulled out a clean poncho, grabbed some grease and a brush, going to work on the two weapons in order to craft the one the Marines so desperately needed.

“Everyone was fighting for their lives. Several Marines even had affixed-bayonets,” said Richwine, remembering the close proximity of the advancing NVA. “Seath was providing well-aimed disciplined machine gun fire, which ultimately killed their attack. It was a combined effort stopping the enemy. But Seath was the guy with the tool to do the job best all while in the dark.”

All that illuminated the sky that night was sporadic flairs from passing aircraft, but what lit the battlefield was the tracer rounds; red streaks from the Marines; green streaks from the NVA, said Richwine.

“If it weren’t for Ned Seath, I’d be buried right now…in Arlington [National Cemetery],” said Hutton, who fought alongside Seath during that battle. “We were surrounded and out-numbered. But Ned didn’t quit. He went above and beyond the call of duty. He saved a company of Marines.”

By the second night of the operation, Seath was very familiar of the possibility of dying on the battlefield for the sake of his fellow Marines. It was just 24 hours earlier when Seath selflessly rushed to the aid of two wounded Marines under heavy machine gun fire, which had already claimed the lives of two Marines, and dragged them to safety. For these actions he was awarded the Bronze Star with a “V” for valor, which was presented along with his Navy Cross.

“What Ned went through – what he did – is emblematic of the Marine Corps,” said Mabus. “This is one of the biggest honors I have. Ned Seath is a hero.”