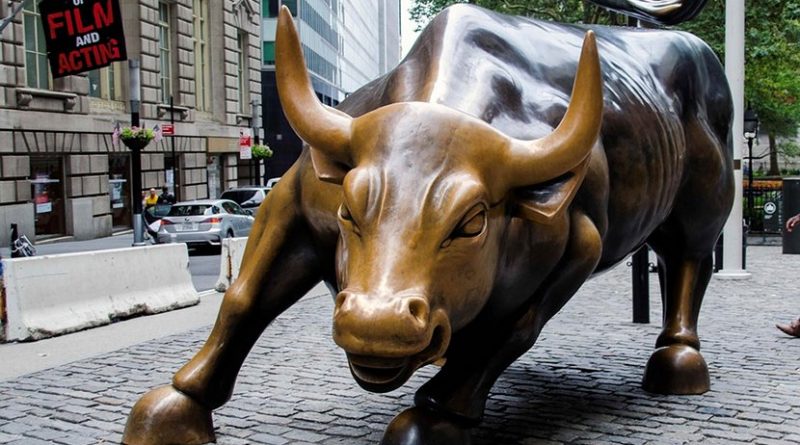 In an emergency meeting Sunday, the Fed announced a new set of measures designed to combat the negative supply and demand shocks anticipated from COVID-19. The target for the benchmark federal funds rate (the rate at which commercial banks lend to each other) was cut to 0–0.25 percent and the discount window (the interest rate at which the Fed loans money—or, I should say, “money”—to commercial banks) was slashed to 0.25 percent. Simultaneously, the Fed announced an additional $700 billion of so-called quantitative easing (QE) and reduced the reserve requirement—the percentage of outstanding loans that a fractional reserve bank must hold in federally guaranteed deposits—to zero for the first time in US history.

What are the main takeaways from an Austrian perspective?

First, such moves show how, in a self-fulfilling prophecy, the modern financial system has become entirely dependent on government policy. A system of fractional reserve banking with fiat currency, an unaccountable central bank, and pervasive government control of bank lending policies (including reserve and capital requirements) and interest rates—along with equity markets dependent on an endless supply of Fed-supplied artificial credit—is extremely fragile. As of this writing, global financial markets are tanking in response to the Fed’s emergency announcement. Far from calming market jitters, the Fed’s constant thrashing around in the dark, attempting to push one button or another—or, as Chair Powell puts it, being “prepared to use our full range of tools to support the flow of credit to households and business, to help keep the economy strong, and to promote our maximum employment and price stability goals”—reminds market participants that financial crisis and recession are always lurking around the corner.

Specifically, QE and near zero interest rates, along with other forms of monetary stimulus, have the same effects following a supply shock as they do in other cases. As explained by Austrian business cycle theory, injections of fiat money (whether by interest rate or money supply channels) generate artificial booms, setting in motion the inevitable boom-bust cycle analyzed by Mises, Hayek, Rothbard, and other Austrians. In contrast to the mainstream view, Austrians argue that the goal of a monetary system is not “stable prices” (let alone the mythical construct of “full employment”), but prices determined by market forces. Following a supply shock, we would expect prices to rise as markets work to allocate available stocks according to the subjective preferences and expectations of market participants. With COVID-19 we can also anticipate reductions in demand, which have the opposite effect on prices. What the economy requires during a crisis is a monetary system in which market participants are free to negotiate and exchange; entrepreneurs can plan, experiment, and receive feedback; and resources can be allocated to their most highly valued uses. The last thing the economy needs for is state actors to “step in” to rescue it.

Indeed, market reaction to the latest round of stimulus highlights the metaphor of “pushing on a string”—the Fed has boxed itself in so that, given the massive monetary stimulus that’s taken place since the financial crisis in 2008, there is nothing more the Fed can do. Easy money cannot be made much easier.

Although mainstream commentators (and even some Austrian sympathizers) are praising the Fed’s moves, Austrian monetary and business cycle theory suggests a different reaction. The Fed’s desperate, yet impotent, attempts to counteract the COVID-19 scare show the need to replace central banking with a monetary and financial system based on market principles. Let market participants determine the value of money, interest rates, and the behavior and profitability of banks—as they do for other sectors of the economy.

*About the author: Peter G. Klein is Carl Menger Research Fellow of the Mises Institute and W. W. Caruth Chair and Professor of Entrepreneurship at Baylor University’s Hankamer School of Business. He is also Senior Research Fellow at Baylor’s Baugh Center for Entrepreneurship and Free Enterprise and Adjunct Professor of Strategy and Management at the Norwegian School of Economics.