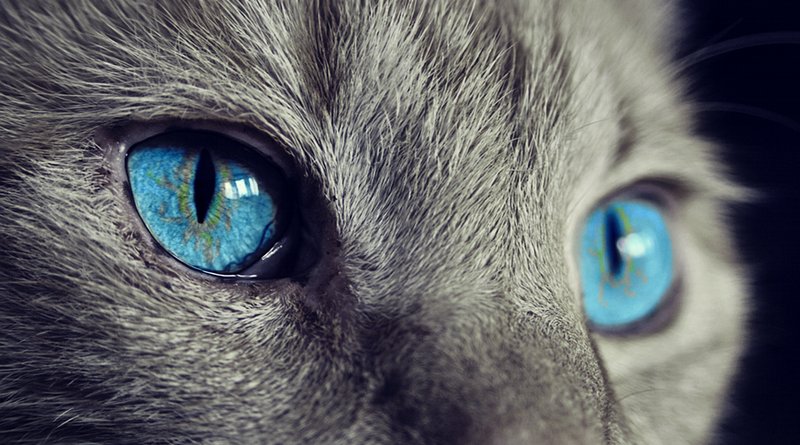 Animal disease specialists are seeking to calm fears that domestic livestock and pets can spread coronavirus, as lockdowns make protein sources scarce in some lower-income countries.

In many societies, chickens, cows and other animals are kept at home for eggs, milk and meat. Recent reports that cats and tigers have contracted COVID-19 — the disease caused by the virus SARS-CoV-2 — have sparked fears that agricultural and companion animals could be next.

China was already struggling with protein shortages, as African swine fever led to a cull of 40 per cent of the country’s pigs last year, before millions of chickens were slaughtered because of feed shortages caused by coronavirus lockdown restrictions.

In Lebanon, municipalities and individuals have been accused of leaving poisoned meat in the streets to kill dogs because of coronavirus fears and economic pressures, prompting welfare group Animals Lebanon to issue advice on identifying sources and symptoms of poisoning.

Eric Fèvre, professor of veterinary infectious diseases at the University of Liverpool and jointly appointed at the International Livestock Research Institute in Kenya, says a dairy industry representative in neighbouring Tanzania asked for advice over concerns that people could infect cows with coronavirus.

Fèvre says people should not be concerned about their domestic livestock becoming a COVID-19 source.

“From a farming perspective, there don’t seem to be any anthropo-zoonotic cases despite the fact it came from animals originally,” he says.

Germany’s national institute for animal health, the Friedrich-Löffler-Institut, is testing the susceptibility of animals to SARS-CoV-2, with final results and analysis expected at the beginning of May. The findings so far, that pigs and chickens in particular are not susceptible to the virus, tally with other recent studies.

Researchers in China found that SARS-CoV-2 replicates poorly in dogs, pigs, chickens and ducks, but efficiently in ferrets and cats. The study, currently a preprint that has not yet been certified by peer review, found that cats were able to transmit infection to other cats in the laboratory, but Fèvre says there is so far no evidence that humans can acquire COVID-19 from cats.

In order to infect a host, the virus has to be able to get into respiratory tract cells, which requires matching cell surface proteins. While species are susceptible to their own coronaviruses, they cannot jump between species if the cell surfaces are different, Fèvre says.

While SARS-CoV-2 was able to mutate and infect humans, the protein does not have the ‘lock and key’ match with other species, he says.

“It found a blank canvas in the human population. Of course, we can’t discount that it won’t mutate again, but there’s no reason to believe that it would do that at this stage,” Fèvre says.

David Heymann, professor of infectious disease epidemiology at London School of Hygiene and Tropical Medicine, told SciDev.Net mutations discovered in the first Brazilian case of SARS-CoV-2 were no cause for alarm, as the virus was remaining stable.

“Currently, there is no evidence to suggest that animals infected by humans are playing a role in the spread of COVID-19. Human outbreaks are driven by person to person contact,” the OIE says.

Fèvre says anyone handling food should always practise good hygiene, but farmers in particular should be careful to wash their hands and not cough on food products.

“Washing hands in between handling animals and taking the usual precautions are broadly sufficient,” he says.