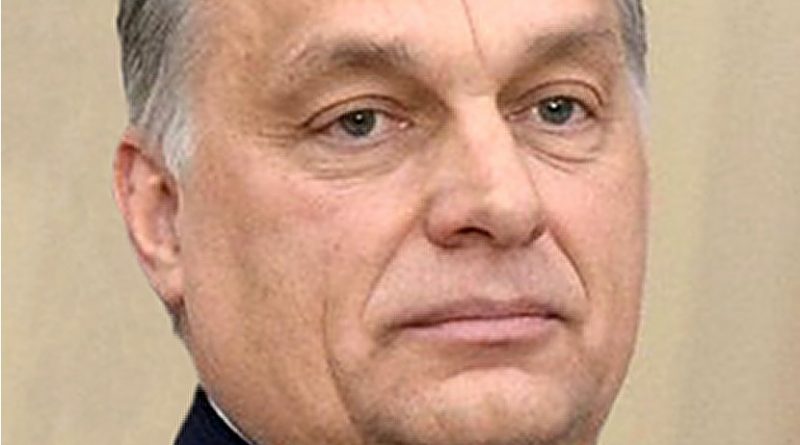 (EurActiv) — Hungarian Prime Minister Viktor Orbán expects that his government will be able to give back to the national parliament at the end of May the sweeping powers enacted during the coronavirus crisis, state news agency MTI quoted him as saying during a visit to Serbia on Friday (15 May).

The special legal order created in Hungary authorised the government to make serious, hard decisions fast. The cabinet has accepted this and there are two to three decisions left to be taken, said Orbán.

The open-ended coronavirus law, has caused concern in the EU that the parliamentary democracy in the country has been undermined, to which Orban replied that parliament was in session all the time.

EU lawmakers called on the European Commission on Thursday (14 May) to cut off funding and launch an infringement procedure against the country, while the executive said it was ‘closely monitoring’ the implementation of the government’s vast new powers. The Hungarian government responded that the accusations are a “witch-hunt.”

After the return of the special mandate, Orbán said, “we will give everyone a chance to apologise to Hungary for the unjust accusations” and to acknowledge the success of the Hungarian defence.

“We have successfully defended our homeland, our performance is comparable to any country, we have done so within a democratic framework, and after the authorisation, we will return to the normal parliamentary order.”

The prime minister added that he hoped the EU will be more successful in the upcoming second battle, the restarting of the economy, than in the epidemic crisis management.

In terms of international cooperation during the crisis, Orbán said: “In the West, it was sluggish, in the East, it worked and the Central European [cooperation] made us stronger.”

In response to an invitation to attend the debate in the European Parliament in person, Orbán replied on Tuesday (12 May) that “at present, the fight against the epidemic consumes all my energy and strength.”

Orbán said the purpose of his visit to Belgrade and talks with his Serbian counterpart, Aleksandar Vučić, was to “encourage each other.”

Home » Hungary: Orbán Says Could Hand Back Emergency Powers At End Of May