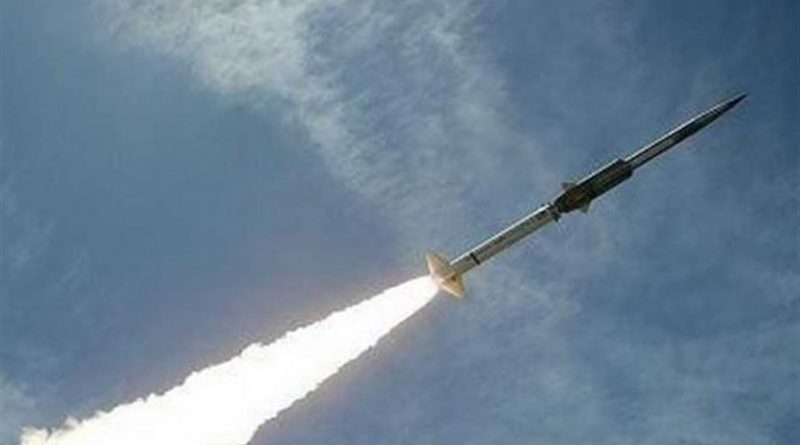 The forces of the Yemeni army and Popular Committees, in a retaliatory attack against the Saudi-led coalition, fired a domestically made ballistic missile at Saudi Arabia’s border city of Najran, local media reports said.

The missile command of Yemen’s army and Popular Committees announced that its forces targeted a gathering of Saudi military forces in Najran with a Badr-1 ballistic missile, the Arabic-language al-Masirah TV reported.

In another development on Wednesday, the Yemeni forces managed to foil an attack by Saudi-backed mercenaries in Jizan, killing and injuring a number of them.

The attacks against the Saudi-led forces came in retaliation for the continued massacre of civilians and destruction of Yemen’s infrastructure by the coalition led by the Riyadh regime.

Yemen’s people have been under massive attacks by the coalition for more than three years but Riyadh has reached none of its objectives in Yemen so far.

Since March 2015, Saudi Arabia and some of its Arab allies have been carrying out deadly airstrikes against the Houthi Ansarullah movement in an attempt to restore power to fugitive former president Abd Rabbuh Mansour Hadi, a close ally of Riyadh.

The Yemeni Ministry of Human Rights announced in a statement on March 25 that the war had left 600,000 civilians dead and injured until then. The war and the accompanying blockade have also caused famine across Yemen.