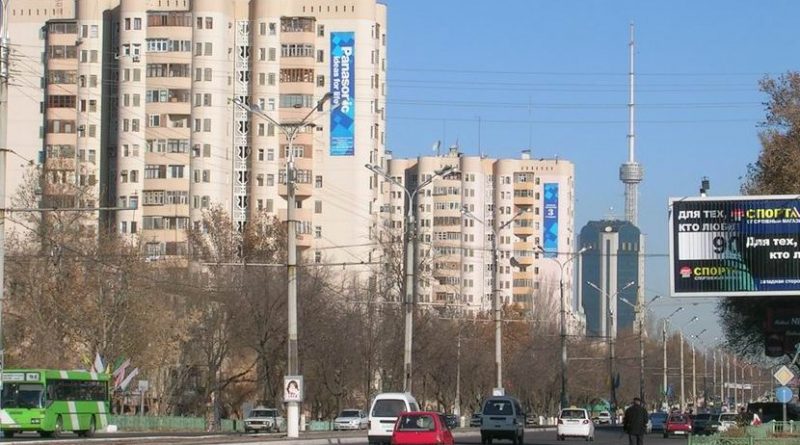 (Eurasianet) — Investments in Uzbekistan saw a massive surge year-on-year in the first half of 2019, President Shavkat Mirziyoyev told a meeting of top officials on August 14, claiming the development as a vindication of his economic reform agenda.

According to a statement on the presidential website, Mirziyoyev stated that the volume of investments as a share of gross domestic product had hit 38 percent over that period, far outstripping the previous ceiling of 25 percent.

Drumming up interest from foreign companies is a leading priority for Tashkent, so any indication that money is being plowed into modernization and boosting productivity stands to aid that cause.

The economy over the half-year period recorded 5.8 percent growth. That figure is lower than the rates of expansion that used to be reported in the days of the late President Islam Karimov, who died in September 2016. But the consensus among economic observers is that estimates back then were generally inflated.

All sections of the population are being pressed to help hit the government’s ambitious objectives.

In keeping with a regional tradition, the government branded 2018 with a theme. And the current annual mantra is Year of Active Investment and Social Development.

To fulfill the second half of that mandate, Mirziyoyev has given repeated instructions for senior government officials, heads of committees and business associations to fan out into the country. At this week’s meeting, the president said travel to the regions should be occurring on a quarterly basis.

Mirziyoyev has previously registered disappointment that the regions are doing too little to sustain the export agenda.

This insistence is showing some returns. The value of exports of goods and services hit $7.3 billion in the first seven months of this year, a rise of 23 percent over last year, according to the president’s office.

As embassies in Tashkent know, regional investment is a recurrent leitmotif for the government. Prospective partner nations are allotted specific regions in which it is strongly suggested their businesspeople might wish to invest. This insistence is paying off too. Around 75 percent of utilized foreign direct investment is directed toward regional projects.

In some things though, the government remains reliant on old-fashioned tricks of dubious overall utility to adjust its balance of trade and diversify economic activity at the periphery. This is why import-substitution – much beloved of neighboring Turkmenistan – is still viewed as a panacea. The target voiced on August 12 was to increase the output of localized goods in all regions and industries by at least 20 percent over the next two years.