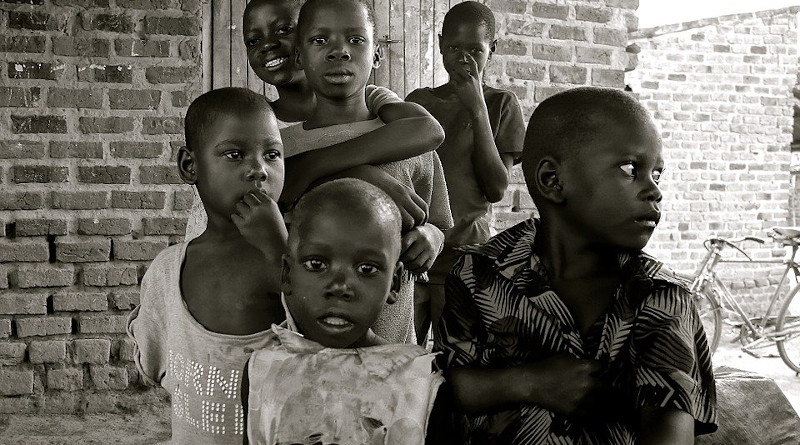 The US Department of the Treasury’s Office of Foreign Assets Control (OFAC) said Monday it sanctioned four Ugandans for their involvement in an adoption scam that saw many Uganda-born children victimized by the participants in the scheme.

“Deceiving innocent Ugandan families into giving up their children for adoption has caused great suffering,” said Deputy Secretary of the Treasury Justin G. Muzinich. “The individuals involved in this corrupt scam deliberately exploited the good faith of Ugandans and Americans to enrich themselves. The United States remains committed to seeking out and exposing individuals violating human rights across the world.”

The Treasury said the four individuals were sanctioned pursuant to Executive Order (E.O.) 13818, which builds upon and implements the Global Magnitsky Human Rights Accountability Act.

According to the Treasury, Ugandan judges Moses Mukiibi (Mukiibi) and Wilson Musalu Musene (Musene), Ugandan lawyer Dorah Mirembe (Mirembe), and Mirembe’s husband, Patrick Ecobu (Ecobu), participated in a scheme whereby, in certain instances, young children were removed from Ugandan families under promises for “special education” programs and study in the United States, and were subsequently offered to U.S. families for adoption.

The adoption agency organizing the scheme used Mirembe’s law firm to handle the legal aspects of the adoptions, in some cases through the manipulation or falsification of court documents, said the Treasury, adding that Mirembe’s law firm at times hired or used the services of intermediary parties to seek out vulnerable families in remote Ugandan villages to manipulate parents — who often could not read or write English — into giving their children up for adoption under false pretenses.

Mirembe’s law firm, directly or through its intermediaries, promised parents that their children would be moved to Kampala, Uganda, and looked after by missionaries while being educated. Once removed from their homes, many of the children were placed primarily into one unlicensed children’s home in Kampala, and many were made to appear before courts as though they were in fact orphans. Unwitting American prospective adoptive parent(s) would then arrive in Uganda to adopt the children and bring them back to America, the Treasury said.

To arrange the adoption of the children, Mirembe, with the assistance of Ecobu, facilitated multiple bribes to Ugandan judges Mukiibi, Musene, and other Ugandan government officials, either directly or through an interlocutor. Mirembe had negotiated with Musene a flat fee for processing adoption cases. In at least one case, Mirembe met directly with Musene to arrange an additional amount of money required for Musene to expedite the date of a pending adoption case on Musene’s court calendar.

Following Musene’s transfer to a different court division, Mirembe arranged to get cases steered to Mukiibi, to whom at least one individual paid cash bribes at the direction of Mirembe.

As a result of Monday’s action, all property and interests in property of the individuals named above, and of any entities that are owned, directly or indirectly, 50 percent or more by them, individually, or with other blocked persons, that are in the United States or in the possession or control of U.S. persons, are blocked and must be reported to OFAC.