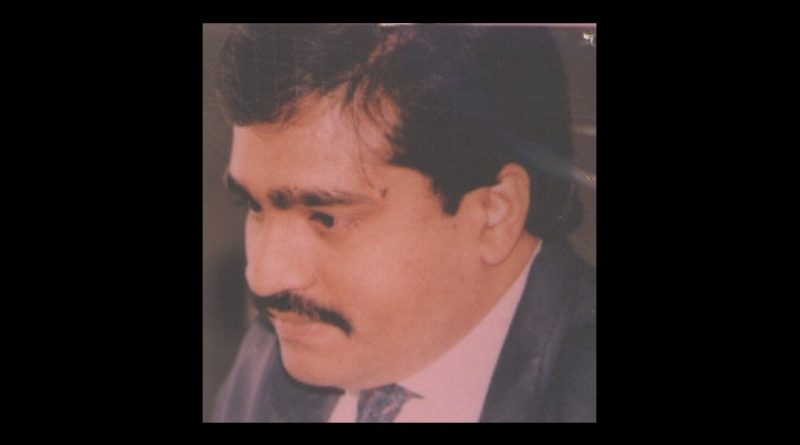 Prime Minister Narendra Modi in his election rallies in 2014 promised to get back underworld don Dawood Ibrahim Kaskar dead or alive. The appointment of Ajit Doval as National Security Advisor, a former chief of the Intelligence Bureau who remained posted in Pakistan undercover and always adopts a stern posture against Pakistan, strengthened the belief that the Modi government may succeed in exterminating Dawood.

The arrest and deportation of Rajendra Sadashiv Nikalje alias Chhota Rajan from Indonesia on November 6 appeared to be another step in the direction of elimination of Dawood. Rajan is a sworn enemy of Dawood and Chhota Shakeel, the most important stalwart of D Company, had attempted the assassination of Rajan. Recently in a statement Shakeel claimed that he would annihilate Rajan as the latter is an enemy of D Company. In view of the threat of D Company Rajan was taken directly in CBI (Central Bureau of Investigation) custody instead of Mumbai Police. Rajan alleged that D Company has moles in Mumbai Police and there is danger to his life in Mumbai jail.

The analysts feel that Rajan, who was close to Dawood once and himself is a gangster, must have some agents in D Company and will procure some actionable intelligence about Dawood. However the veracity of the information given by Rajan has to be analyzed thoroughly by Police, Intelligence Bureau, Research & Analysis Wing, Central Bureau of Investigation (CBI) etc. as the information can be stale or fabricated.

The analysts also mention that more than 78 cases are pending against Rajan, he is suffering from various ailments, his accomplices have already deserted him and now he is a spent force. Since D Company was after him he took refuge in India and he will not be of much help against Dawood.

Although Pakistani authorities deny the presence of Dawood in Pakistan, there is indisputable evidence that he, his wife Mehjabeen Shaikh, his three daughters and his son Moeen Nawaz are present in Karachi. Dawood has more than one Pakistani passport and numerous properties in several countries including Pakistan.

The promise of Narendra Modi about elimination of Dawood appears to be a tall promise. First of all Dawood and his family are under direct protection of the all-powerful Inter Services Intelligence (ISI), hence his assassination is a very difficult task. Not only this, Dawood changes his dwelling places very frequently not only in Karachi but also at several other places in Pakistan, including Federally Administered Tribal Areas (FATA). He resides in the safe houses of ISI and is protected by ISI personnel as well as by trusted persons of D Company. Hence any operation planned by Indian security agencies would be difficult to implement.

Pakistan would never handover Dawood alive as he was extensively used by ISI in planning and implementing various terrorist operations in India, and if he comes back to India he will provide irrefutable evidences pertaining to the involvement of ISI in these terrorist acts. He will also provide information about several ISI agents present in India and helping ISI operatives.

Besides ISI, the Central Intelligence Agency (CIA) also used Dawood in its nefarious operations in Afghanistan and other places, hence USA will also not approve of the deportation of Dawood to India. But since the utility of Dawood is over the USA will have no objection to his elimination.

According to unconfirmed reports, Dawood is running a business empire of more than Rs.50,000 crores in various countries of the world and several powerful people of Pakistan have invested heavily in the business installations of D Company, hence they will not allow deportation of Dawood.

A stealth operation akin to the killing of Osama bin Laden at Abbottabad is not feasible as Pakistan is a nuclear power and it will not accept any operation by Indian operatives in the country. Such operation may lead to all-out war, which will be disastrous for the region. The international community will also oppose such a move.

There are reports the ISI was not only aware of the presence of bin Laden at Abbottabad but also had knowledge of the United States operation. Analysts also mention that CIA had the concurrence of ISI for eliminating bin Laden as he had lost his utility and Pakistan was facing a lot of criticism in the international arena. It was agreed between both the intelligence agencies that bin Laden should be killed so that truth never comes out.

In fact, now Dawood has outlived his utility and become a liability to Pakistan, and slowly and steadily the control of D Company has been taken over by Chhota Shakeel. Pakistan is facing widespread criticism in the international arena for sheltering an Indian fugitive in the country. He was also declared a “global terrorist” in 2003 by USA. Hence, the best way is that ISI eliminates Dawood under some secret operation and his dead body can be recovered from a country other than India and Pakistan. In this way, the relations between both the countries would be strengthened and the mass murderer would also get punishment.

The elimination of Dawood will be a landmark decision of Pakistan in improving relations with India; and as the dead body would be recovered in a third country even the diehard supporters of Dawood cannot blame lapse on the part of the Pakistani administration, which can always say that Dawood’s killing was the result of gang war. However, for the assassination of Dawood, Indian intelligence agencies have to pressure ISI through CIA.

*Jai Kumar Verma is a Delhi-based strategic analyst. He can be contacted at: [email protected]

Home » Has Dawood Outlived His Utility For Pakistan? – Analysis