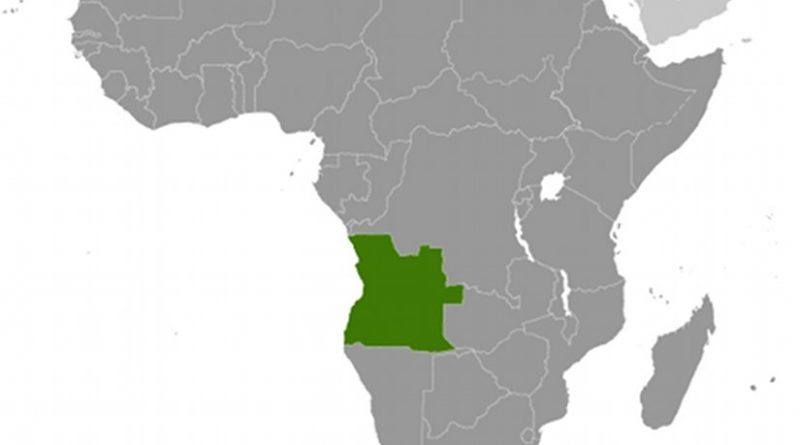 Bilateral relations between Portugal and Angola are cyclically faced with periods of major political tension. The last incident took place in October 2013, when the Angolan President, José Eduardo dos Santos, cited “misunderstandings at the level of leadership” and “the current political climate” as official justifications for putting an end to the building of the strategic partnership between both countries.1 This decision followed the opening of an investigation by the Office of the Chief Public Prosecutor of the Portuguese Republic, which was directed at individuals close to the Angolan President. These investigations were, nonetheless, closed at a later stage.

Although the bilateral relations remained relatively calm over the following two years, the political temperature is now back at high levels. Acting accordingly to the usual modus operandi, an editorial by the daily newspaper Jornal de Angola has taken the leading role in criticizing the Portuguese government,2 a strategy that has been complemented with unseasoned interventions by Angola’s ambassador to Portugal, José Marcos Barrica.3 The criticism emerged when Portugal’s ambassador to Luanda, João da Câmara,4 visited the Portuguese-Angolan activist Luaty Beirão — accused of preparing a rebellion and an attack on the Angolan President — and who was at the time hospitalized in a private clinic, as a result of a hunger strike, which would end a few days later.

With the trial currently ongoing, and regardless of the outcome, it would perhaps be important to extract some clues out of this case, the likes of which could provide us with a clearer picture of what the near future may bring to Portugal-Angola relations.

According to the Economist Intelligence Unit (EIU), there is a risk of increasing public protests and the government is likely to carry on repressing, in a severe fashion, everything which it deems to be a threat to stability or its own hegemony. The EIU adds that “the anger arises from the economy’s state of weakness and is fed by the lack of political changes.” The EIU analysis recalls that José Eduardo dos Santos “can, in theory, remain in power until 2022”.5

I do not know whether political protests will increase, as envisaged by the EIU, even if common sense seems to suggest so. In any case, provided that the actual levels of protest are maintained — and the government persists with a strategy of repression over freedom of expression — sooner or later a new incident may once again become the source of political tensions between Portugal and Angola.

Although José Eduardo dos Santos’ succession would be a step in the right direction, it would not by itself alone solve the underlying problem, which, to put it bluntly, has to do with the illiberal nature of Angola’s democracy. Evidently, it is not up to the Portuguese government — or any other — to determine Angola’s political future. That said, in terms of issues pertaining to human rights, Portugal and the international community should and must have a say, if circumstances so require.

Aware of Angola’s special sensibility towards criticisms from the Portuguese government or from certain sectors in the international community in which the Portuguese are present, the minister of Foreign Affairs, Rui Machete, was cautious in framing his approach to the Luaty Beirão affair as a matter of humanitarian nature. Nevertheless, as it happened not even that approach sufficed to appease the Angolan animosity.

Situations like this, or of a similar nature, are highly likely to happen again in the future in the event that Angola continues on a repressive path, something which is, in fact, very probable. Yet, the Portuguese government does not have to abandon one of its foreign policy’s traditionally relevant vectors, i.e. the defense of human rights. Indeed, Portugal has added responsibilities in this regard, since it is presently a member of the Human Rights Council.

Irrespective of both countries’ strategic partnership having been aborted, the Portuguese government is not, and should not be, in the business of regime change. Along the same line, Portugal does not wish for Angola to experience an Arab Spring-like scenario, which ravaged Tunisia and spread to Libya and Egypt, among others. Due to obvious reasons, the Portuguese government has every interest in political, economic and social stability in Angola. Having said this, Portugal cannot look the other way when faced with unreasonable management practices of political and social protests. In light of this, buck up your seatbelts since it is only a matter time before the next political crisis erupts between Lisbon and Luanda.

About the author:
*Paulo Gorjão, researcher with Portuguese Institute of International Relations and Security (IPRIS)/

Source:
This article was published by IPRIS as IPRIS Viewpoints 185 (PDF).

COVID-19 will be the priority for health systems around the world in the year ahead. However, diseases like dementia are