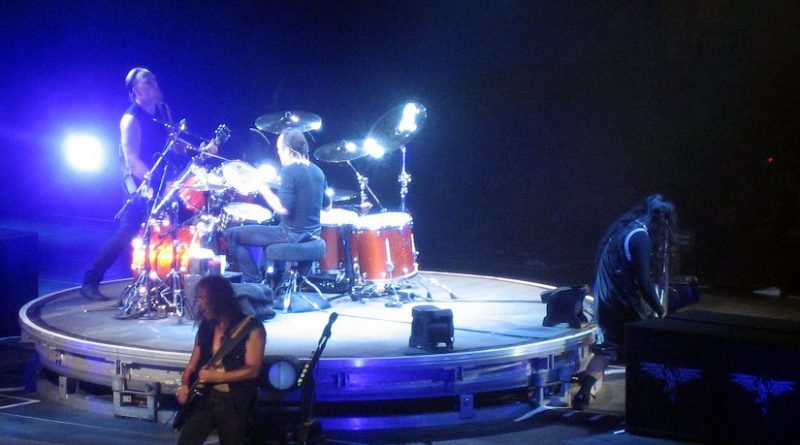 To tease their forthcoming 10th album ‘Hardwired… To Self-Destruct’, Metallica have done something they’ve never done before – they’ve put out a music video for every single one, prior to its release. The album is out tomorrow (November 18) but you can listen to it all now, with accompanying visuals, NME said.

This includes the three previously released music videos (‘Hardwired’, ‘Atlas, Rise!’ and ‘Moth Into Flame’ which were already available online’).

Other highlights include the kaleidoscopic closer ‘Spit Out The Bone’ and their tribute to Lemmy, ‘Murder One’, which receives an animated video. Frontman James Hetfield recently said, “Motörhead had a lot to do with Metallica sitting here right now. Lemmy as an entity – a kind of father figure – helped us a lot. He was unafraid and he was a character. And he was himself. We all respected that so much. He did his own thing to the last breath. No matter who you are, how could you not be inspired by that?”

Check out the full album below.