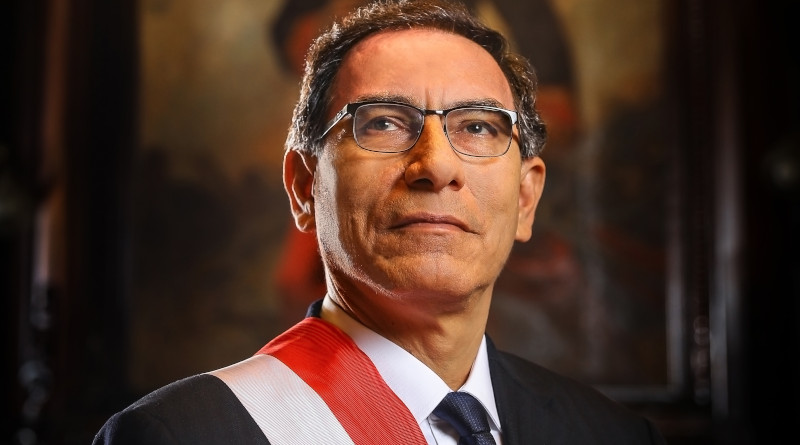 The Government of Spain has expressed its grave concern over the events unfolding in Peru following the impeachment of Martín Vizcarra.

The Spanish government expressed its condolences over the two young people who died during the protests, and wishes those injured a speedy recovery.

The Government of Spain reiterated that the right to peaceful assembly is a pillar of democracy and the actions to maintain public order by the security forces must abide by international standards. To this end, the government said it subscribes to the concern expressed by the Office of the United Nations High Commissioner for Human Rights, the Constitutional Court and the Ombudsman of Peru.

Against a global backdrop marked by the pandemic, the Government of Spain said it calls on all parties to abstain from acts of violence and to contribute to an institutional resolution that allows stability to be recovered to overcome the major challenges that exist.

The Government of Spain said it will continue to closely follow events and accompany Peru so that this crisis can be resolved pursuant to its legal system.