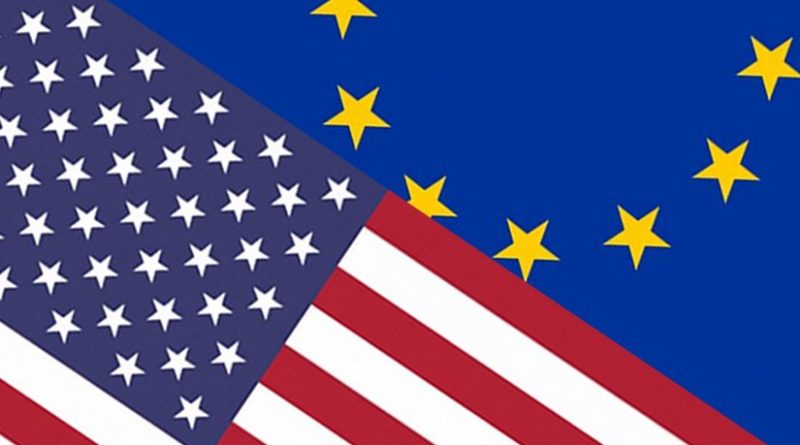 The EU says it may retaliate if the US goes ahead with plans to impose visas for some members of the bloc who are currently part of the Visa Waiver Program. Brussels says it will not increase security and that US nationals may require visas to enter the EU.

A letter signed by the US ambassadors of 28 European member states was published in The Hill after Europe reacted furiously and with disbelief to plans by Washington to tighten-up the Visa Waiver Program (VWP), which currently lets millions of citizens from the bloc travel to the US each year without a visa.

Last week, the US House of Representatives adopted a bill to reform the visa program that would ban certain EU nationals from entering the US without a visa if they had visited Iran, Iraq, Syria or Sudan after March 2011. Some US politicians want the legislation introduced to tighten security following the November 13 Paris terror attacks.

“A blanket restriction on those who have visited Syria or Iraq, for example, would most likely only affect legitimate travel by businesspeople, journalists, humanitarian or medical workers while doing little to detect those who travel by more clandestine means overland,” the letter signed by the 28 ambassadors stated.

At present, 23 of the EU’s 28 member states enjoy visa-free travel to the US, with the remaining five nations keen to join the VWP. The bloc says it is imperative to keep the visa waiver program intact for business and tourism purposes, while the current system does not mean that it is “a license to enter the US with nothing more than the wave of a passport of an allied country.”

The EU is also worried its citizens with dual nationality of the proscribed countries would be “disproportionately and unfairly affected.” It believes the added checks would do nothing to combat terrorism, but would instead hurt trade and could trigger “legally-mandated reciprocal measures.”

“What we want to see is intensified cooperation, and consequently greater security, for both the United States and its allies. We want to work with the US to improve information exchange regarding individuals subject of course to the appropriate constitutional protection,” the statement continued.

Soraya Sepahpour-Ulrich, a respected American-Iranian writer and independent researcher, told RT the bill “is a sort of bigotry” and accused the House of Representatives of “trying to follow in Donald Trump’s footsteps,” after the Republican candidate said all Muslim’s should be banned from entering the US.

“Frankly, many don’t even believe that these threats are well-founded. And the US thrives on fear, on having people beholden to fear. And so, as long as the American people are afraid and they fear terrorism or likewise, then the government has a free hand to do whatever it wants,” she said.

She also added that perfectly innocent citizens who had traveled to the countries on the US list would be targeted, and that the list would mean tarring everyone with the same brush.

“If you think about the implications of this bill, how will journalists who are European or who are part of this visa waiver program who have got to these countries – how will they be dealt with? How about all the…people that flocked to Iran in the hopes of the Joint [Comprehensive] Plan of Action being implemented…- how will they come to the US, how will they filter people out?” Sepahpour-Ulrich added when speaking to RT.