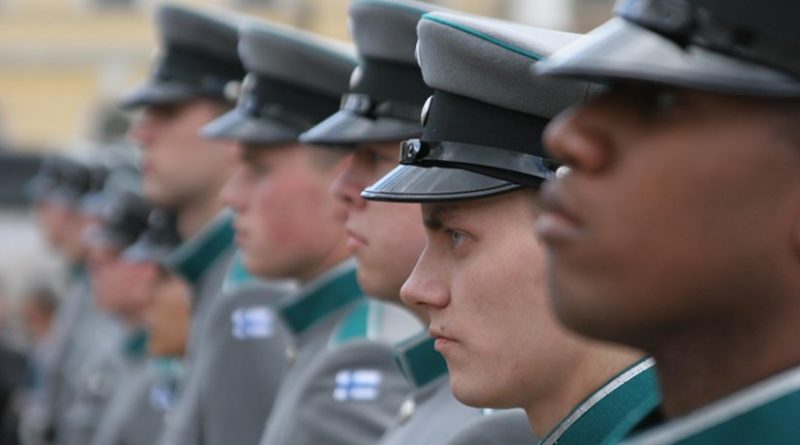 (EurActiv) — Finland said on Wednesday it would demand some exceptions from planned European Union restrictions on the use of firearms, citing national defence needs.

Finland shares a 1,340 km border with Russia and is one of the few European countries to still run mandatory military service for all men.

A European Commission report on the implementation of the Firearms Directive found that legal differences between member states and lack of a common framework provided significant obstacles to tracing firearms. Currently, guns that have been deactivated are no longer registered as firearms and can, therefore, be freely transported within the internal market.

Following deadly attacks by armed militants in Paris last month, the EU commission proposed tighter rules governing the issue and use of guns, including a ban for private persons to hold certain semi-automatic firearms.

Finnish parliament’s grand committee, however, concluded that such a restriction would harm the training of voluntary reservist clubs.

“We have tens of thousands of reservists who practice national defence training voluntarily. That is part of our whole national defence and it must be protected,” Minister of the Interior Petteri Orpo told reporters.

He said the Commission had already signalled that an exception based on defence needs is possible.