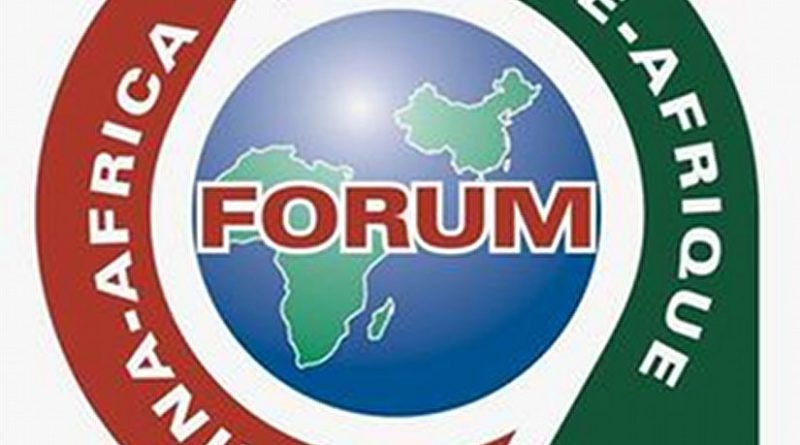 The significance of the FOCAC Summit held in Johannesburg (South Africa) on December 4 and 5 derives from both the context in which it was held and its outcome. It is only the second time (the first being in 2006) that it has been held at the Summit level. Ever since its establishment, FOCAC dialogue has been at the ministerial level. The higher level participation this time ensured further consolidation of China-Africa relations with President XI Jinping saying that “the relations have today reached a stage of growth unmatched in history.”

The Summit was well attended with the participation of almost 50 African Heads of State/ Government. Much to the disappointment of those looking for controversy and sensation, President Omar al Bashir of Sudan decided to stay away, not wanting to repeat the drama that happened in the last AU Summit in South Africa.

The two-day Summit ended with the issue of the Johannesburg Declaration and an Action Plan. An impressive financial assistance package of $ 60 billion was announced by President Xi. With the theme of “Africa-China Progressing together: Win-win cooperation”, the event addressed all the major aspects of China-Africa relations. The media coverage was impressive. Several parallel events like a Business Forum, 5th China-Africa Entrepreneurs Forum, a Photo Exhibition of the history of FOCAC and an Equipment Manufacturing Industry Show were also held to leverage the significance of the Summit. President Xi paid a State visit to Zimbabwe on his way to Johannesburg. A day before the Summit, Chinese companies signed business deals worth $ 930 million with 50 South African firms in sectors like steel, energy, medicine, fruits, wine and textiles.

Of the $ 60 billion financial assistance, $ 35 billion would be in preferential loans and export credit lines, $ 5 billion in grants, $ 15 billion for Capital for the China-Africa Development Fund and $ 5 billion for loans to develop African Small and Medium enterprises. The package covers ten cooperative projects in various sectors such as industrialization, agricultural modernization, infra-structure, financial services, green development, trade and investment facilitation and poverty reduction. Before the Summit, Chinese authorities announced that China will import commodities worth $ 10 trillion from Africa in the next five years. Looks too ambitious, but even a fraction of it can be a real boost for African exports. President Xi, in his address, said that the ten projects are aimed at tackling the “three bottle-necks” holding back Africa’s development namely inadequate infra-structure, lack of professionals and skilled personnel and a fund shortage.

Given the slow-down in the Chinese economy and related problems, the quantum of the financial package surprised many. Chinese leaders have been talking about a “new normal” for the growth of the economy. China is to move away from investment and manufacture led growth to one driven by consumption. All this notwithstanding, China is not short of funds to promote cooperation with Africa.

On the African side also, there is a new scenario. With reduced demand from China for resources and the general fall in commodities prices many African nations dependent on them are facing the heat leading to decreased export earnings and the consequent budgetary problems. Under such circumstances, how will China-Africa trade evolve? The trade had an impressive growth in the 2000 to 2015 period, having increased from $ 10 billion to $ 220 billion. The same period also saw an increase in Chinese investment from $ 500 million to $ 30 billion. The number of Chinese companies having business in Africa increased to 3000. Can this trend be maintained in future? It is worth mentioning that the Chinese Commerce Ministry recently announced that China’s investments to Africa fell by 40% in the first half of 2015. There is no doubt that the two sides have to find innovative ways to keep up the momentum in the changed scenario.

Two other long-term factors have also to be taken into account. The first is the Vision Agenda 2063 which the African countries adopted earlier this year. It is an ambitious document talking of pan-Africanism and integration. In economic terms, it means that African development will be increasingly owned and driven by Africans themselves. The second factor is the evolving demography of Africa. Two-third of Africa’s population is less than 35 years of age. Not only China, but all international partners of Africa have to plan their strategies within these parameters.

More than a pure economic agenda

China’s approach to FOCAC goes beyond geo-economics; there are political and strategic interests involved. These aspects are clearly mentioned in the Johannesburg Declaration with emphasis on non-interference in internal affairs and rejection of use or threat of force (veiled criticism of the West) and rejecting attempts to misrepresent the results of the second World War (aimed at Japan). The most significant is the reference to “respect for each other’s core interests”. China obviously expects full African support in all international fora.

A major strategic outcome of the Summit was to upgrade the “new type of Strategic Partnership” established in 2006 to a “Comprehensive Strategic and Cooperative Partnership”. In this context, the recent 10 year Agreement signed between China and Djibouti for establishing a “logistical facility” in that country attains importance. Although not called a Military base, it would certainly enhance China’s power projection in that region in future. Such a development is not totally surprising. With its increasing political and economic foot-print in Africa, China was bound to take such a step sooner or later.

Chinese involvement in Peace-keeping in Africa has also expanded considerably. Today, China has the largest number of peace-keepers in Africa among the P-5 countries. In September at the UN, Xi pledged another 8000 peace-keeping troops and $ 1 billion in funding support to Peace Mission in Africa. The next FOCAC at the Ministerial level will be held in China in 2018.