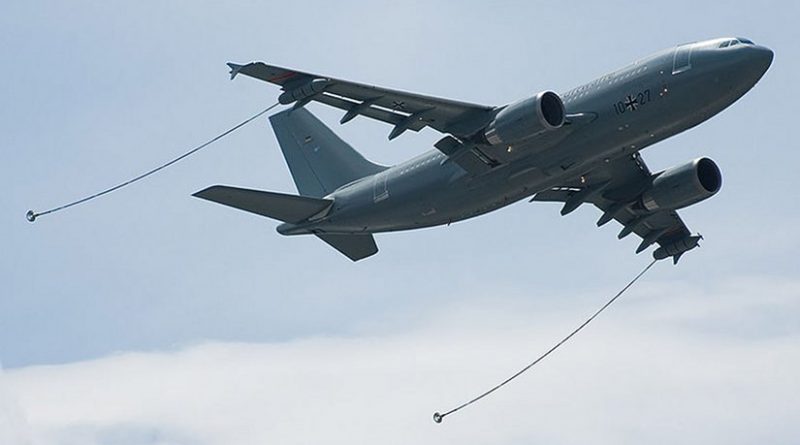 German military forces joined the international campaign against Islamic State (Daesh) in Syria for the first time overnight into Wednesday.

Germany pledged support to the coalition in the wake of last month’s attacks in Paris, which were claimed by the so-called Islamic State. The government voted to provide 1,200 troops, reconnaissance jets and refuelling aircraft, but Germany will not conduct bombing missions.

The spokesman said the Airbus Type A310 was in flight for a total of five hours. He did not disclose which country sent the fighter jets.

Islamic State is being targeted by airstrikes in Syria and neighbouring Iraq carried out by a number of countries, including France, the United States, Britain.