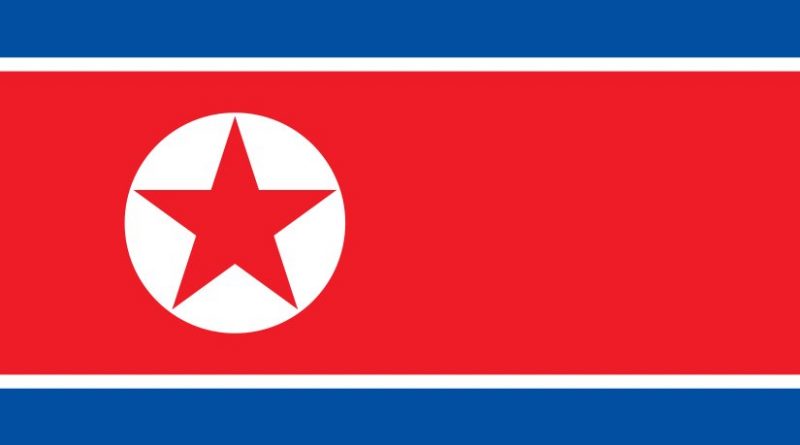 North Korea’s Supreme Court sentenced pastor Hyeon Soo Lim — born in South Korea, but a Canadian national — to life in prison with hard labour for what it called crimes against the state.

Lim pastors the Light Korean Presbyterian Church in Toronto, Canada. In February he was arrested while in North Korea and in July he publicly confessed to “subversive plots” against the Communist state. After entering on a visa for humanitarian activities, Lim was accused of gathering information to use abroad to push for the end of the regime.

According to his Light Korean Presbyterian Church, Lim made more than 100 trips to North Korea since 1997, contributing to the foundation of an orphanage and nursing home. His collaborators are now extremely concerned over the pastor’s fragile health condition.

This year, in June a North Korean lower court sentenced two South Koreans to life imprisonment with forced labor for espionage. A total of three South Koreans are currently detained in the North.