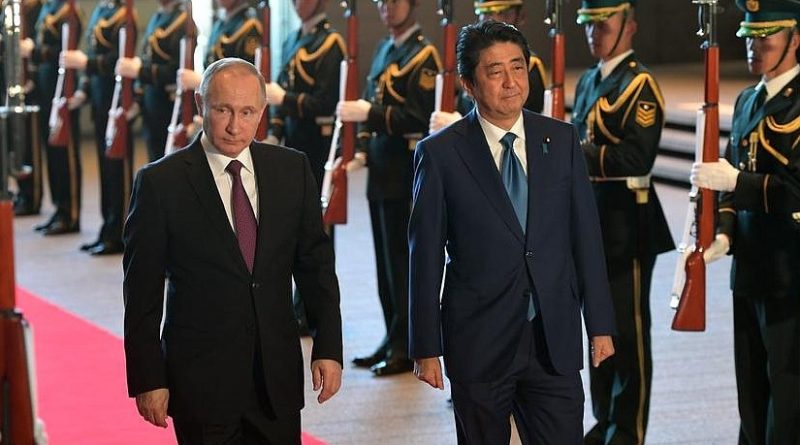 The second round of top-level Russian-Japanese talks was held in Tokyo on Friday. The issues discussed included, in particular, the prospects for developing bilateral trade and economic, and investment cooperation.

A number of inter-governmental and inter-departmental documents, as well as a package of documents between various organizations from both countries, were signed as a result of the Russian President’s visit, according to the Kremlin.

According to the Kremlin, the two leaders discussed the main areas of bilateral relations, international issues in the Asia-Pacific region, security matters, cooperation between the two countries in the UN, the situation in Ukraine, and ways to combat international drug trafficking.

Also under discussion was joint economic activity by the two countries on the southern Kuril Islands in areas such as fishing, tourism, aquaculture, medicine and the environment, the Kremlin said.