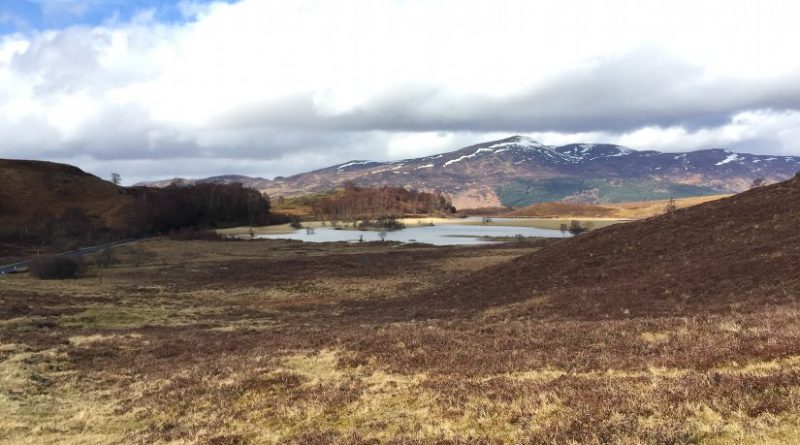 This January scientists from a range of disciplines will come together to undertake the first ever coordinated sampling of the major rivers in Great Britain to look for soil derived organic carbon. This carbon is a large element of the nation’s ‘natural capital’ – in fact it is so large that restoring some damaged elements of it, such as upland peat bogs, could cost up to £570 million over the next 40 years.

In recognition of this NERC has commissioned the major new program, LOCATE (Land Ocean Carbon Transfer). One key early activity is to estimate the loss by sampling thirty rivers once a month for an entire year.

LOCATE uses the power of the highly distributed set of Centres NERC has across the nation to conduct this ambitious, sampling program. Besides the National Oceanography Centre (NOC) who lead this project, the centres include; the Centre for Ecology and Hydrology (CEH), the British Geological Survey (BGS) and Plymouth Marine Laboratory (PML), together with the Environmental Research Institute in Thurso, Scotland. Knitting together a sampling and analysis framework is no small task, for this reason LOCATE conducted a highly successful dry run in November 2016 in readiness for the formal start in the second week of January 2017.

British soil carbon provides society with a range of benefits. On fields, soil carbon supports crop production, whereas peatlands act to stock-pile carbon away from the atmosphere where it can lead to climate change. Carbon reserves are threatened by land-use change in changes in climate leading to increased losses from land to rivers, estuaries and oceans. These losses have been reported across Britain and Europe and pose a variety of risks including degraded drinking water quality through and decreased fertility of soils as well as potentially adding to man-made emissions to the atmosphere

Soils across the globe contain about four times as much carbon as the fossil fuels, which to date have entered the atmosphere via combustion. This pool of carbon is greatest at high latitudes, such as northern Scotland. Each year some of this carbon leaches into rivers and streams, gradually increasing the concentration of dissolved carbon in rivers in parts of Britain and Europe.

A good understanding of where this movement is happening at present does not currently exist, with historical estimates showing substantial geographical differences. For this reason LOCATE will establish how much soil carbon is getting into rivers and estuaries and do some accurate up to date carbon accounts for the Great British landmass.

In addition, LOCATE will develop natural observatory catchments in Scotland, Wales and England to examine the carbon cycle in detail. Results from this work will be used to develop predictive models with which future policy and land management plans can be developed.

Earlier this year LOCATE sampled the whole North Sea, the data from which shows higher concentrations of terrestrial material in the Rhine than the Baltic outflow. This surprising result shows that there is still much to understand about this key component of the planetary carbon cycle.

Professor Richard Sanders, from the NOC and principle investigator of LOCATE, said, “LOCATE will develop our understanding of how much carbon is being lost from the land to our rivers, estuaries and oceans. Importantly we will identify the hot spots of these losses. One main objectives is to mobilize the wider research and stakeholder communities to engage with the project through access to the LOCATE observatories and data with which questions on carbon cycling can be addressed.”

The LOCATE program would very much welcome hearing from potential partners interested in the Land Ocean transfer of other substances who could work collaboratively with the project to exploit the data sharing and sampling infrastructure LOCATE has built.