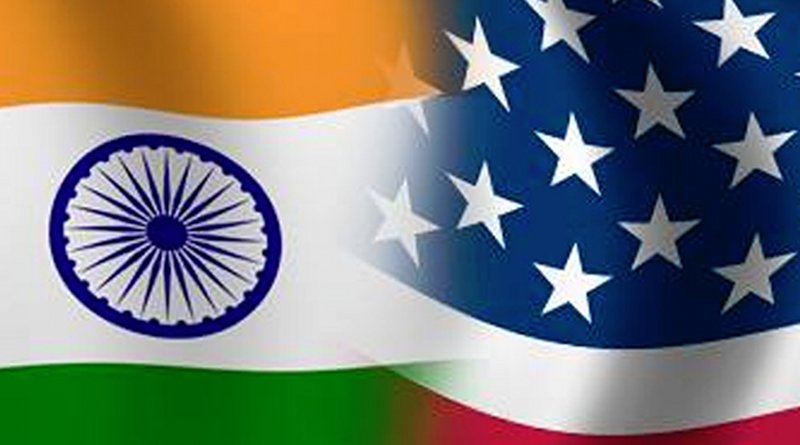 For India, the silver lining was that it pinned a burgeoning growth in FDI flow during the pandemic period against the global plunge and even against China which recorded a fall, though marginally, during the period. During first six months of 2020 (April–September), FDI flow in India witnessed a sharp growth by 15 percent, compared to similar growth in the corresponding period in 2019-20, notwithstanding the current period was culminated by higher number of cases of COVID-19 and almost half of the period reeled under lockdown. Compared to this, China recorded a fall in FDI by 4 percent during the first half of 2020 (January-June)

The main reason for India to be resilient to the global FDI fall was the developed nations’ reinventing India’s potential, despite no sign of abating the pandemic in the near future. Denouncing Trump’s America First policy, USA investors splurged investment in India. The investment triggered total  FDI flow in the country, debilitating the pandemic inflicted FDI fall out. FDI from USA shoot up by over 230 percent in April-September over the corresponding period in 2019-20 ( from US $ 2,151 million in April – September 2019-20 to US$7,123 million in April –September 2020-21).  It emerged the second biggest investor in India from fourth rank in the corresponding period last year. Following suit, UK flowed big investment in the first six month of  2020-21, turning fourth biggest investor from sixth big investor in the corresponding period last year. FDI from UK surged by 57 percent in April –September 2020-21 over the corresponding period last year, These trends manifest a strong hope in India’s potential for an important investment destination even during the pandemic period, when the global analysts foresee retreat of globalization.

The upsurge in the confidence of American investors in India was depicted in US –India Strategic and Partnership Forum ( USISPF). According to the President Mukhesh Aghi, “American companies, during the COVID 19 pandemic, which battered world economy, have shown a great confidence in India”. He said  that about 200 US companies were talking to USISPF about how to set up alternatives to China by investing in India.

An annual survey by the American Chamber of Commerce in China before the outbreak of Covid 19 revealed that over one third of respondents, who were mostly in China since 2013, were either delaying further investment or cutting their investment in 2020 and another 16 percent are adjusting supply chain by making out of China. In addition, the recent outrage  in Hong Kong on  China invoking national security law created flutter among the American investors, according to the survey.

Sector wise foreign investment in India shows computer software and hardware were the most attractive fields for FDI during  pandemic period. FDI in this sector made a big leap during the first six months of 2020-21. It boomed by over 236 percent over the corresponding period last year. In other words, it means that USA’s large investment were flowed  in computer software and hardware  during the pandemic period.

The trend in India corroborates global movement in FDI. The global FDI movement witnessed a shift towards resilient prone supply chain disruption. According a World Bank monitoring survey, over half of the MNEs respondents have turned to digital technology. Some MNEs were diversifying  suppliers and production sites  closer to consuming countries as a part of their reshoring plan.

Toeing the new global strategy for FDI, India emerged an attractive destination for US investors in IT industry or computer software industry. India has a large pool of computer software technocrats. They are available less than half of US cost. During the pandemic period, these industries  marked  an edge over manufacturing industries which are component based and depend on global value supply chain. They were badly affected by the supply chain disruption during the pandemic, mainly from China.  Compared to this, IT software industry is insulated to supply chain disruption. A large number of automobile and electronic manufacturing units are supply chain base and were affected in India and world by supply chain constrains mainly from China during pandemic period. This might be the reason that FDI from Japan halved during first six months of 2020-21. A large part of Japanese investment in India is in automobile sector.

Given the new face of improved US-India elation, where USA emerged the second biggest foreign investor and the largest trade partner, with India having trade surplus, it augurs well for  FTA with USA. For years, India shot down  FTA with USA. While USA was eager, India was cool.  Former US Ambassador to India Kennth Juster mulled for FTA with India. In the event of pandemic period, which is unabated till the vaccine lands, USA has an upper hand in rebuilding the Indian economy and industry, which will tend towards digitization. Rejuvenation of supply chain based industries, such as automobile and electronic hardware, is far fetched till it finds alternative to China or developed its domestic industries under the Atmanirbhar initiative.

Ethical wisdom suggests that FTA with USA will not only bring two countries closer to each other, but will also dilute the trade confrontation which erupted during Trump administration. Further, USA- India FTA will leverage a greater scope for India’s exports to USA against stiff competition from China and Vietnam.