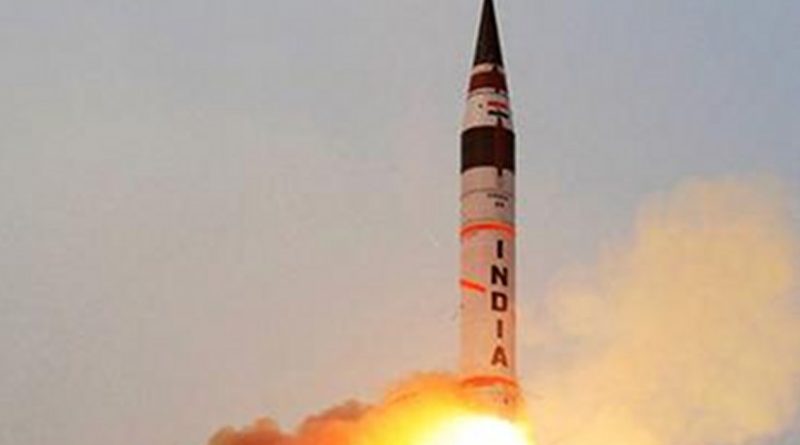 The successful launch of 104 satellites on a single rocket by the Indian Space Resarch Organisation (ISRO) on February 15 is a world record and Indian space scientists are to be commended for this accomplishment.

Certain characteristics of the Indian launch accord ISRO a distinctive niche in the global space endeavour. ISRO is the most cost-effective among its peers and this is illustrated in the total investment or spend in space by the major players.

As of end 2016 the total spending in the space sector is as follows: USA – $39 billion ; China $6 bn ; Russia $5 bn ; Japan $3.5 bn; and India $1.2 bn. ISRO has acquired a certain credibility of being able to offer relatively low-cost launches and it is estimated that across the board the Indian option is between 50 to 60 percent less expensive than its competitors.

This low-cost is enabled by the relatively lower wages paid to the average Indian space scientists and technicians and this advantage needs to be nurtured for the long-term by ISRO.

The credibility of ISRO apart, the Indian space effort has a clear development and human-security focus and Prime Minister Narendra Modi has indicated that India will offer space related technical assistance to its South Asian neighbors.

Most of the satellites launched on Wednesday were for foreign clients – 101 in total – and a US based entity had as many as 88 nano-satellites called Doves. These small under 5 kg platforms offer valuable surveillance of very small objects and have a number of potential applications.

While ISRO has acquired certain niche competence in satellite launch, it still operates below the heavy satellite category. The Wednesday launch has a total payload of below 1400 kgs. India needs to acquire appropriate cryogenic engine capability that will allow it to launch heavier payloads above the current 1.5 ton ceiling.