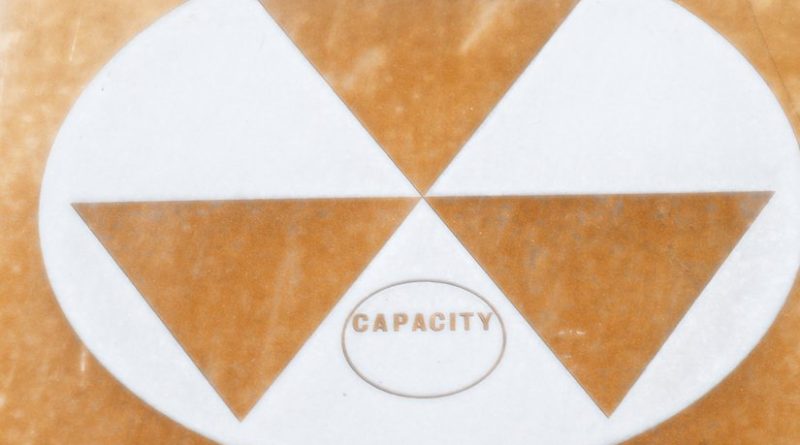 Despite vowing not to use depleted uranium (DU) weapons in its military action in Syria, the US government has now admitted that it has fired thousands of the deadly rounds into Syrian territory.

US and coalition aircraft have not been and will not be using depleted uranium munitions in Iraq or Syria during Operation Inherent Resolve.

Now we know that is not true.

Numerous studies have found that depleted uranium is particularly harmful when the dust is inhaled by the victim. A University of Southern Maine study discovered that:

The compounds caused breaks in the chromosomes within cells and stopped them from growing and dividing healthily. ‘These data suggest that exposure to particulate DU may pose a significant [DNA damage] risk and could possibly result in lung cancer,’ the team wrote in the journal Chemical Research in Toxicology.

The innocent citizens of Syria will be forced to endure increased risks of cancer, birth defects, and other disease related to exposure to radioactive materials. Depleted uranium is the byproduct of the enrichment of uranium to fuel nuclear power plants and has a half-life in the hundreds of millions of years. Damage to Syrian territory will thus continue long after anyone involved in current hostilities is dead.

Home » The Cancer Of War: US Used Depleted Uranium In Syria – OpEd

2 thoughts on “The Cancer Of War: US Used Depleted Uranium In Syria – OpEd”