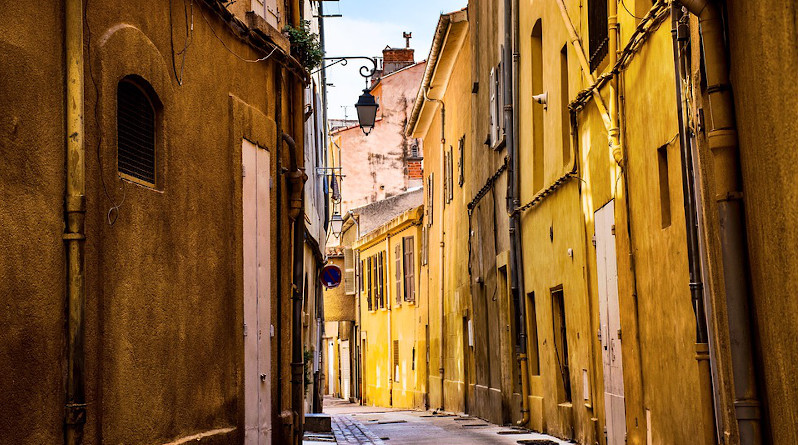 It is now evident that the coronavirus crisis we are enduring will not end soon. Statements from both US President Donald Trump and British Prime Minister Boris Johnson suggest that we are not looking at a breakthrough before summer.

Will this mean travel, schools, work and public gatherings in many countries will remain restricted until then? Very probably.

Can a preventive vaccine be found soon? On the one hand, we are dealing with a completely new virus; on the other hand, scientists and research facilities across the globe have never been as able to share data and test results as they are today.

A key factor, as emerged from Johnson’s crisis briefing, will be whether science can find a way to establish how many people in the world contracted the virus but remained asymptomatic and did not necessarily infect others. There are no indicators to where we are on this.

Different countries have reacted to the crisis in different ways. To judge by the relatively small number of people infected in Saudi Arabia, one cannot but praise its firm and fast response. Imagine the harm done, not just to the Kingdom but to the whole world, if the authorities had not immediately restricted access to the Two Holy Mosques? And followed that with Tuesday’s suspension of prayers at all mosques? It is instructive to compare the Saudi infection statistics with those in Iran, where irresponsible clerics actively encouraged pilgrims to continue visiting holy sites, contributing to an infection rate of more than 1,000 new cases a day.

In the Kingdom, where all cases of COVID-19 (the disease the virus causes) came from abroad and infected their direct Saudi contacts, it was also wise to restrict incoming flights and monitor all passengers for symptoms. Closing restaurants and public gathering places was also an effective precautionary measure to ensure minimum contact between people.

The UK has taken a different approach. Schools remain open, most travel is restricted rather than banned, and those at risk — especially the elderly — are being urged to keep human contact to a minimum. There is much advice, but few instructions. The aim is to spread the outbreak over a longer period, into the summer — to “squash the sombrero,” in Boris Johnson’s memorable description of a graph showing a sudden surge in infections followed by an equally sudden fall.

If this strategy succeeds, then the UK will not only have saved its economy considerable losses, but it will also avoid overwhelming its already stretched National Health Service. It is, however, high risk. Not enough is known about this virus, how it spreads, and to whom, and there is a danger that without tough government action to restrict people’s movement and interactions, the number of cases will surge anyway.

Of course, humanity will survive this, just as it survived bubonic plague, Spanish Flu and other pandemics in the past. However, the difference now is that we live in a highly interconnected world, where travel has never been so frequent or so easy — and unlike us,  a virus requires neither a passport nor travel documents to cross a border.

Nevertheless, this will end — but then what? The first thing to accept is that the world will never return to the way it was. Travel certainly won’t. Every time you’re asked to remove your shoes going through airport security, feel free to curse Richard Reid, the British terrorist who tried to detonate a shoe bomb on a flight from Paris to Miami in 2001. When your 300ml bottle of shampoo is confiscated, blame the 2006 transatlantic liquid bomb plotters.

At the very least, I expect health checks on travelers to now become standard, with passengers showing flu-like symptoms or fever being barred from boarding. I predict that face masks will also become a fixture on public transport and in congested areas.

We should also expect a transformation in working culture and business travel. The longer it takes governments and businesses to return to their offices, the quicker Working From Home (WFH) could change from being a temporary solution to a permanent fixture.

We are already witnessing a global decline in cinema and theater attendance, with the rise of much “safer” Netflix-style streaming services, and food delivery apps are beginning to replace eating out; again, the peak in demand may be a temporary response to the coronavirus outbreak, but changes in many consumer habits may also become permanent.

If there is one change that we should consider holding on to, it would definitely be the increase in awareness of the importance of personal hygiene, washing our hands, and using sanitizers. The virus outbreak has made us all much more aware of what we touch; I wrote this column on my phone, and I am now heading to the restroom to wash my hands — having just learned that phones carry 10 times more germs than a toilet seat!