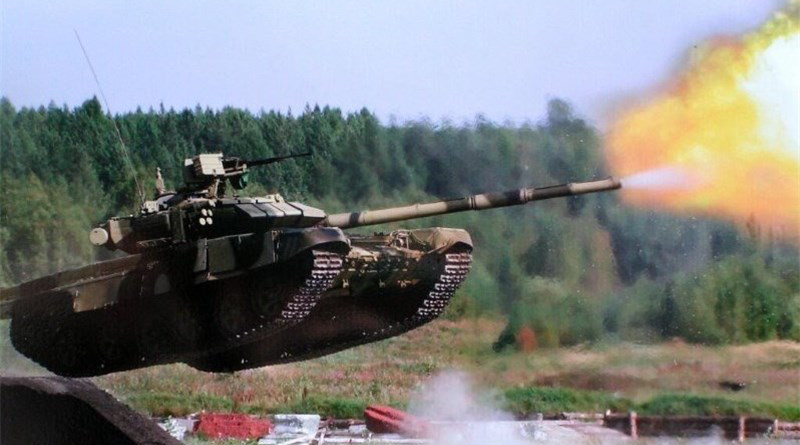 The Iranian Army is going to equip the armored divisions with a domestically-manufactured version of T-90 tanks which is more advanced than the previous homegrown tanks, a top general said.

The homegrown tank is much more advanced than the Zolfaqar tank, he noted, saying the Iranian T-90 is undergoing final tests before being delivered to the Army Ground Force.

Pointing to seven new features of the new T-90 tank, the general said it is equipped with a new gun stabilizer and chemical defense systems.

The homegrown tank has turned into a weapon for modern warfare, General Heidari noted, saying the Army Ground Force will take delivery of the first batch of the tanks in the Iranian month of Mehr (September 22 – October 21).

He further pointed to new strategies for employing modern military equipment proportional to the new structure of the Army Ground Force.

The Army Ground Force will start using three new types of machine guns, the commander noted, adding that the Army is also going to replace the G3 rifles with a new battle rifle developed by the Iranian Defense Ministry.