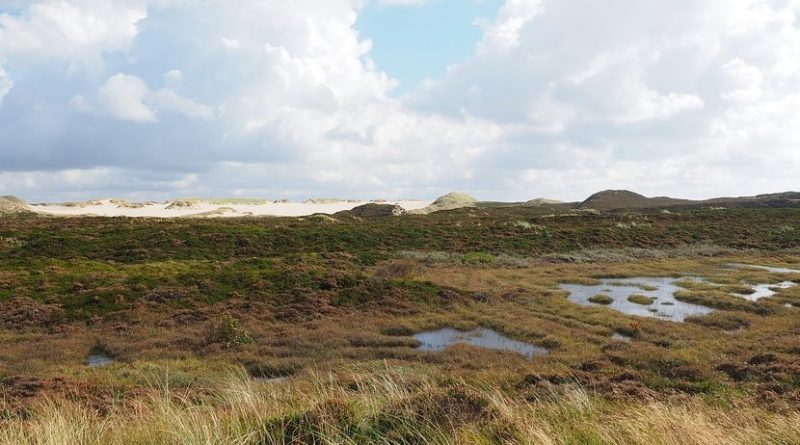 Although peatlands make up only 3% of the Earth’s surface, they store one third of the soil carbon trapped in soils globally. Preserving peatlands is therefore of paramount importance for mitigating climate change, provided that these vulnerable environments are not themselves threatened by global warming.

In both cases, then, the peatland survives.

These results show that peatlands can withstand future climate change, provided they are not disturbed. Making peatland conservation a priority would therefore help to limit the impacts of climate change in the future.

The study was published in Global Change Biology.