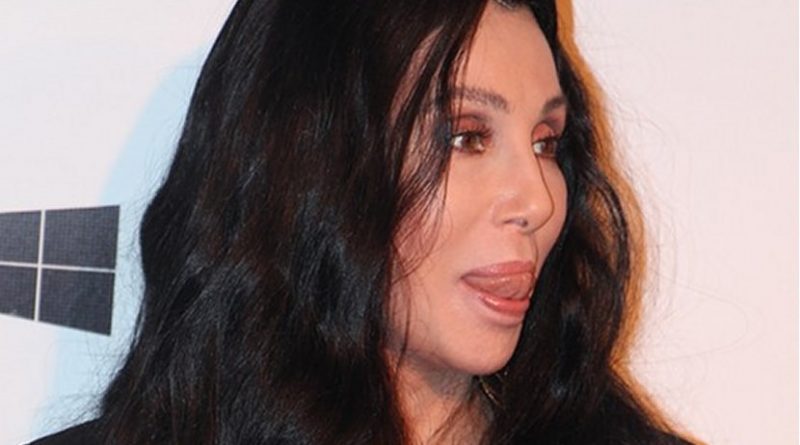 Cher is heading to the big screen again, this time joining the cast of the ‘Mamma Mia’ sequel, “Mamma Mia 2: Here We Go Again!’, The Huffington Post reports

While the plot of the film is being kept under wraps, Lily James has also joined the cast playing a younger version of Meryl Streep’s character Donna, so we’re guessing there’ll be flashbacks ahoy in the ABBA-themed musical romp.

The news of the Armenian-American diva joining the cast was ceremoniously announced like all good things in Cher’s life, via her immensely great Twitter feed. A fan asked Cher if the rumours of her move to the musical were true, she replied in true Cher form.