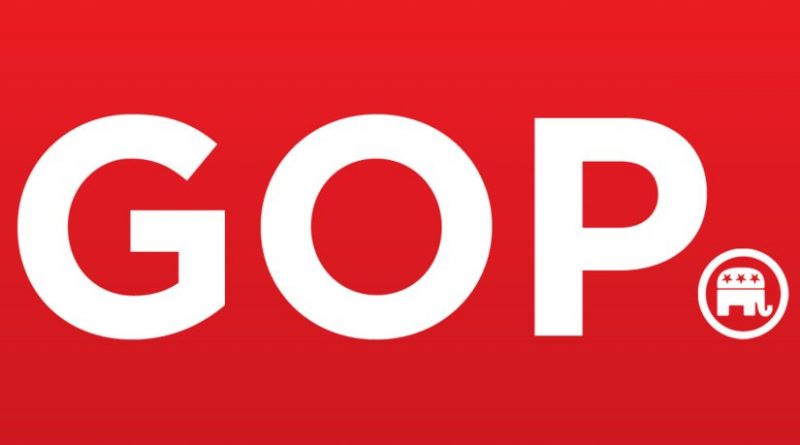 In the speech where President Reagan launched his push for the last major tax reform in 1986, he criticized a tax code that “treats people’s earnings, similar incomes, much differently regarding the tax that they pay; and… causes some to invest their money, not to make a better mousetrap but simply to avoid a tax trap.” He was right to make these criticisms.

Unfortunately the current Republican plan goes in the opposite direction in two important areas: the treatment of the income from “pass-through” businesses and the taxation of the foreign earnings of U.S. corporations. By creating more opportunities for tax avoidance, the Republicans will be doing exactly what Reagan condemned, creating opportunities to make money through tax avoidance schemes rather than work and productive investment. For this reason, it could actually impede growth rather than being the promised boost to a slow growing economy.

The Republicans are proposing to change this system by having a special 25 percent maximum tax rate on income from pass-through corporations. Under their plan, a high income person who got their money from their job would face a 35 percent marginal tax rate, whereas a person who got the same income from a pass-through corporation would only pay a 25 percent rate.

This is exactly the sort of difference in tax rates that the 1986 reform was designed to eliminate. Not only is it unfair, but people who are paying the 35 percent tax rate will naturally try to find ways to have their income come from pass-through corporations so that they only pay the 25 percent rate. As a result, many highly paid professionals, like doctors, lawyers, and high-end accountants will form businesses that give them their pay as income from a pass-through corporation.

This shift is a pure waste from an economic standpoint — it adds nothing to the economy — although it is likely to provide a good income to those engineering this scam. Instead of resources being deployed productively we will have them devoted to creating businesses that only exist to reduce someone’s tax liability.

The Republican plan acknowledges this risk but tells us the I.R.S. will be alert to such shenanigans. This almost makes the story worse. Does anyone believe that an I.R.S. the Republicans have spent two decades eviscerating will be able to catch the lawyers and accountants setting up these tax avoidance schemes?

There is a similar story with the other big invitation to tax avoidance in the Republican tax plan. Under the current tax code multinational companies can defer paying tax on foreign profits as long as they keep the profits abroad. This has led companies to, at least on paper, keep trillions of dollars of profits overseas, out of the reach of the I.R.S.

The Republican proposal responds to this situation by simply ending the taxation on the foreign profits of U.S. corporations. They would have us move to a “territorial tax,” under which companies only pay taxes on the profits actually earned in the United States.

There is logic to this system, if we knew exactly where profits were earned. We could tax the U.S. profits of both domestic and foreign corporations and not have to worry about how much money our companies are making in the rest of the world.

The big problem is that we don’t know exactly where profits are earned. Apple has a subsidiary in Ireland, which has just a 12.5 percent corporate tax rate. The I.R.S. is not well-positioned to determine if the Irish subsidiary was really the place where a key component to the iPhone was designed, and therefore is actually the source of the bulk of its profits from the phone.

There is a similar story with prescription drugs and a wide range of other products, whose value lies in patents, copyrights, and other forms of intellectual property. Capital in intellectual property is responsible for a large and rapidly growing share of U.S. corporate profits. Tracking down the real source of these profits would be a herculean task in the best of circumstances and one almost certainly beyond the means of a neutered I.R.S.

The tax deferral allowed under current law already gives companies a substantial incentive to conceal the source of their profits. The switch to a full territorial system hugely increases the incentive, as they would then face zero U.S. tax on any profits they could shift. A simple alternative that gets around this particular problem is to tax corporate profits based on the proportion of their sales in the United States, a practice already in use in several states.

The distributional effects of the tax cut proposal have appropriately been given considerable attention in the last week. The Republicans would have us skip over distribution and instead focus on the promised growth. But if the proposal opens the door to even more tax gaming, it may be going the wrong way on growth as well.

This article originally appeared on Huffington Post, and is reprinted with permission.