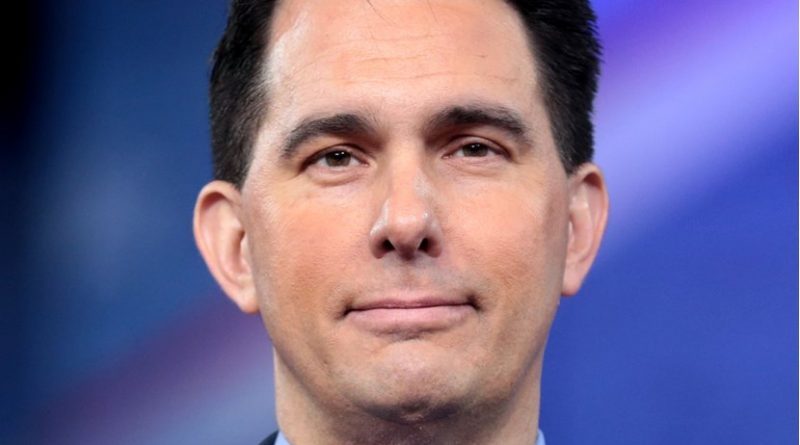 A New York Times piece on Scott Walker’s campaign for re-election as governor of Wisconsin may have mistakenly given the impression that Wisconsin’s economy had performed exceptionally well under Walker. It notes that the unemployment rate is currently 3.0 percent and that the average hourly wage has risen by 5.0 percent over the last year.

While these are both good numbers, a little context would be helpful. The current unemployment rate in neighboring Minnesota is 2.9 percent. Minnesota has been governed by liberal Democrats for the last eight years. In contrast to Walker, who cut taxes, Minnesota raised taxes to improve its education and infrastructure. While these investment will take a longer period of time to pay off, it doesn’t seem that the state has suffered even in the short-run.

While Wisconsin’s year over year wage growth of 5.0 percent is impressive, it is important to recognize that these numbers are extremely erratic. The data actually show nominal wages falling for several months back in 2014.

Over the last eight years, wage growth has actually been a hair slower in Wisconsin than in Minnesota, with cumulative growth of 24.7 percent in Wisconsin compared with 24.9 percent in Minnesota. While this difference is trivial, it is hard to make the case that the data somehow show Wisconsin’s tax-cutting path has paid larger dividends than Minnesota’s public investment path.

Home » Nothing To Brag About: Scott Walker’s Economic Record In Wisconsin – OpEd

As negotiations begin and Afghans wait with baited-breath — the future of Afghanistan remains uncertain. The US is ready to