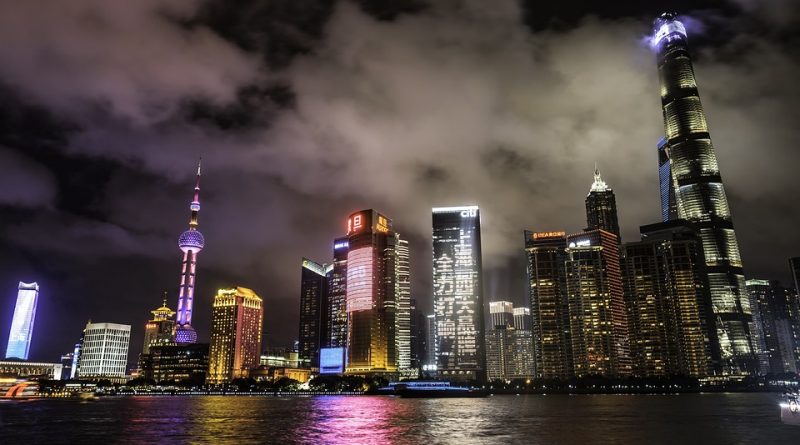 By Atharva Deshmukh and Pranav Bafna*

The old Chinese saying to cross the river by feeling the stones offers insight into China’s approach to foreign investment and the global economic system. Ever since the high tide of foreign investors hit China in the late 1980s, China has frequently ‘felt the stones’ of globalisation, adjusting its balance through its regulatory infrastructure, most recently changed with its new Foreign Investment Law.

The late 1990s were dominated by negotiations over China’s accession to the World Trade Organization (WTO). The Chinese Communist Party’s (CCP) authority became subject to international legal scrutiny. The reformist faction of the CCP led by Jiang Zemin and Zhu Rongji saw the WTO as an opportunity for future reform and rallied to attract foreign investors, carefully retaining Deng Xiaoping’s vision of ‘socialism with Chinese characteristics’.

Chinese regulations evolved in response to this new political reality. The ‘Three Represents doctrine’ finally recognised the ‘productive forces’ of the market. The foundations of a modern commercial legal system were laid down through commercial statutes pertaining to contracts, companies, civil procedures and securities.

These reforms kicked off a legendary era of high growth. Real GDP growth rates were north of 10 per cent for five years. Between 2002 and 2007, exports grew at 30 per cent annually. The real estate market was booming fuelled by rising GNI per capita which grew from US$3500 in 2002 to US$6830 in 2007.

Foreign interest in China also surged. Foreign-owned enterprises accounted for 28 per cent of China’s national industrial output prior to the WTO accession. By 2003, this figure had increased to 36 per cent.

From the get-go, China’s primary objective behind attracting foreign direct investment (FDI) was generating employment. China expected its WTO accession would add roughly 10 million jobs to the Chinese economy if growth expanded by 2.9 per cent annually. Until the promulgation of the Labour Contract Law in 2008, there was bearish pressure on labour costs with firms saving 20–30 per cent on their labour bill by omitting social insurance payments.

A relatively unregulated labour market attracted FDI from the global manufacturing sector, accounting for more than 60 per cent of incoming FDI during this period.

China’s desire to attract and retain foreign technology drove the evolution of its market entry legislation. The Chinese government only recognised certain forms of commercial partnerships such as equity joint ventures, contractual joint ventures and wholly-owned foreign enterprises, with joint ventures (JVs) quickly becoming the mode of choice. These partnerships allowed investors to hedge their risk while benefitting from essential local expertise. By 2006, 49 per cent of foreign investors entered China through JVs.

The geographic spread of FDI has also changed over time. China’s coastal regions, home to its pioneering Special Economic Zones (SEZs), were the first and greatest benefactors of FDI. By 2011, SEZs in coastal areas accounted for 22 per cent of China’s GDP, 45 per cent of FDI and had generated 30 million jobs.

All these achievements adhered to China’s broader political vision — to attract foreign capital by offering lower production costs, and in doing so expand employment and access to technology.

Chinese leaders solidified their belief in the relative superiority of the ‘Chinese model’ by 2008. In 2012, Xi Jinping took over Chinese leadership from Hu Jintao. Xi Jinping has two political streaks: the reformist and the nationalist. The reformist accords great value to higher rates of innovation and technological progress. The nationalist is geared towards restoring China’s lost glory — his ‘Xi Jinping thought’ touts the ‘great rejuvenation’ of China’s economic might and military prowess.

China’s sprawling metropolises became a reflection of China’s progress after 2008. They housed a burgeoning middle class with rapidly rising incomes. Consumer goods sales grew from under US$2 trillion in 2008 to roughly US$5 trillion by 2019. Urban discretionary spending increased by 9 per cent between 2010–2014.

FDI consequently pivoted toward domestic demand as China’s comparative advantage became less entwined with lower production costs. This transformed the sectoral composition of foreign investment as manufacturing declined as a share of FDI, while technology, IT services, aerospace, transportation and financial services rose.

Today, sophisticated and bespoke legislation is needed to woo new kinds of foreign firms. The Shanghai Free Trade Zone experiment in 2013 served as a benchmark for providing a legal environment in sync with international regulatory standards. The revamped Company Law along with the Preferred Share Pilot Program reflected Beijing’s resolve to compete in global financial markets while the 2008 National IP Strategy indicated its determination to foster innovation.

Export-oriented and labour-intensive sectors now face pressure from rising production costs and stricter environmental regulations. As China moves up the value chain, the eastern coastline symbolises its new-found exuberance while the western and central regions have become the front line in the manufacturing value chain.

In the future, as in the past, China’s investment regulations will respond to the level and nature of FDI, while investors navigate the regulations stipulated by the Chinese government. The Foreign Investment Law goes some way in ensuring this historical relationship continues.