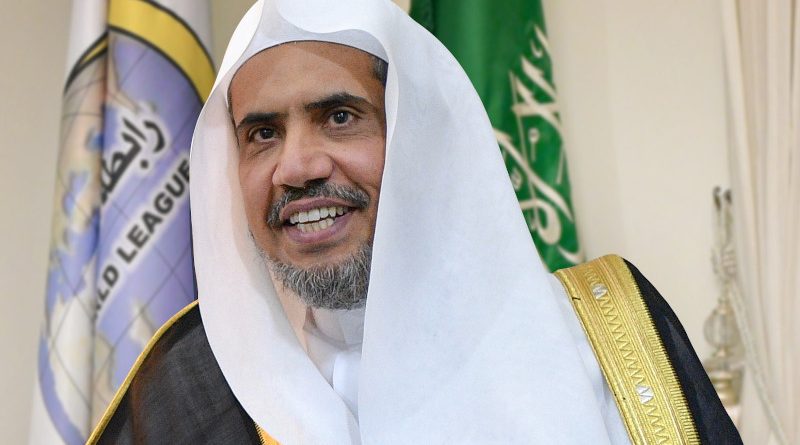 Sheikh Mohammed bin Abdul Karim Al-Issa, the head of the Muslim World League (MWL), has condemned the beheading of a French history teacher, Samuel Paty, 47, in a Paris suburb on Friday night.

Al-Issa said acts of violence and terrorism were considered as crimes in all religions and were classified as the highest level of criminal aggression.

He stressed the importance of making every effort to fight terrorism and uproot its evil, including defeating the extremist ideology that encourages such crimes.

He called on France to maintain the country’s diverse character that builds its strength and unity.

He also called on the country’s leaders to stand as one against all forms of terror and continue their efforts to eradicate anything that would undermine its security and stability.

Al-Issa concluded by expressing his condolences to the victim’s family and friends, as well as his students.