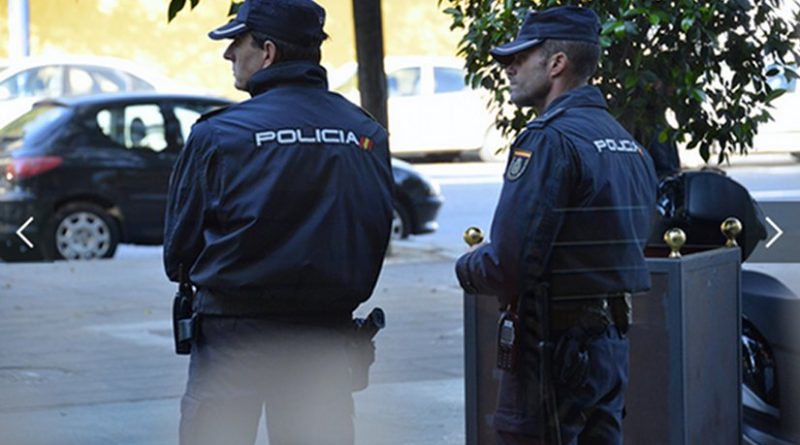 The INTERPOL FTF working group meeting brings together more than 110 participants from nearly 40 countries to exchange best practice on how to address and neutralize the threat posed by ISIS and other terrorist groups using expertise gained in the wider conflict zone as a platform to train and plan attacks against Western and other targets. Photo Credit: INTERPOL.

Law enforcement and counter-terrorism officials from around the world are gathering at an INTERPOL meeting to exchange information linked to Foreign Terrorist Fighters traveling to and from the Syrian conflict zone.

The three-day (18 – 20 November) working group will also enable the 111 participants from nearly 40 countries to exchange best practice on how to address and neutralize the threat posed by ISIS and other terrorist groups using expertise gained in the wider conflict zone as a platform to train and plan attacks against Western and other targets.

The meeting, which comes less than a week after the Paris terror attacks and follows a string of incidents including in Turkey, Lebanon, Chad, Iraq and Nigeria, will help specialists to develop a global overview of the current terror threat posed by both individuals and networks.

Opening the meeting Spain’s Minister of the Interior, Jorge Fernández Díaz, said international cooperation is essential in facing terrorism and Spain would continue to work closely with INTERPOL and all those committed to combating this threat.

The meeting, co-hosted by the Spanish National Police and the INTERPOL National Central Bureau in Madrid will address four key topics: Gathering intelligence on foreign terrorist fighters via social media; ­Identifying and disrupting travel and travel facilitation networks; ­Involvement of returnees in terrorist or other criminal activity; and ­Terror attacks by radicalized individuals who have not travelled to conflict zones.

Since the unanimous adoption in September 2014 of UN Security Council Resolution 2178 which identified INTERPOL as the ‘global law enforcement information sharing’ platform, data on foreign terrorist fighters shared through the Organization’s channels has increased six-fold, with some 5,800 individuals identified so far in INTERPOL’s systems.

In October this year a US Homeland Security Committee task force report recognized INTERPOL’s systems as ‘crucial global tools for combating terrorist and foreign fighter travel’. The report also highlighted how data from the world police body had enabled US law enforcement to identify hundreds of previously unknown terrorist suspects and foreign fighters.

On Friday 20 November, INTERPOL Secretary General Jürgen Stock will participate in the extraordinary meeting of EU Justice and Home Affairs Ministers in Brussels to outline key areas where the Organization can better support efforts by its member countries to protect their citizens and visitors.