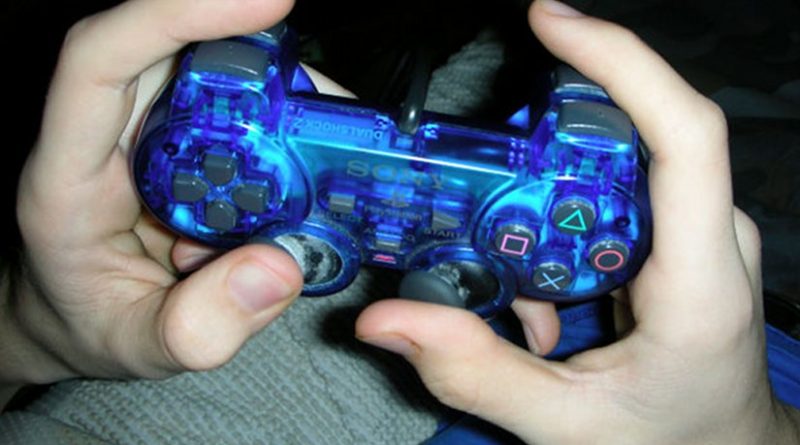 Do you always get “shot” playing computer games? Do you like a sore loser also blame the equipment? Actually, rather surprisingly, you might be justified.

“When you experience a delayed response playing games or working on your computer it doesn’t necessarily mean there is something wrong with your human responses,” according to  Kjetil Raaen.

In his PhD work at the Department of Informatics at the University of Oslo he has studied the actual delays caused by the computer and the screen. This detection was made possible by installing an additional cable to the computer mouse and by detecting light from the screen.

Consequently, you can measure the time it took after pushing the button firing the «shot» before it revealed itself as a flash across the screen.

“Some combinations of computer and screen noted a lag time delay of 0.2 seconds. Most people will experience this as a delay. Additionally you will almost certainly lose the game,” sayid Raaen.

He is frustrated by the fact that there has been so little research on response time in computer equipment.

“The focus has been on the internet connection. Now the time has come to look more closely at the equipment. For many years computer speed has increased tremendously. Lately, that development has been halted quite a bit. Instead we see manufacturers trying to fit more systems in to the same computer. This is really affecting the speed,” said Raaen.

As a result of this old computers are in many cases faster than brand new ones.

What time it takes before people experience lag or delay as a problem differs a lot. 0.2 second is the average. However, some people react to delays as small as 0.05 seconds. This applies mostly to experienced gamers.

He has reached these numbers through research collaboration with Ragnhild Eg – a former PhD at Simula, who completed her PhD at the Department of Psychology/UiO and now is a colleague of Raaen at Westerdals School of communications.

Raaen’s PhD is collaboration between UiO, Simula and Westerdals.

An increasing number of people connect their games to the TV screen. That is not a good idea; the TV is not at all built for that kind of activity – it is super slow. The delay is on average 0.2 seconds. That is far beyond an acceptable response time.

Paradoxically, he pointed out that a laptop can have a faster gaming response time even if they otherwise are slower and have other weaknesses as gaming computers.

He strongly recommends avoiding connecting your laptop to a big screen.

“The gaming experience probably becomes better on a big screen. However, the lag time and delays increases substantially compared to using the laptop by itself. Our research also shows that screens with G-sync installed are faster than traditional screens.”

Raeen emphasized that this isn’t all about gaming: Lag time and delays during office work can make people frustrated and tired.

“We are talking about delays so small that the famous hour glass doesn’t pop up, but they are nonetheless frustrating when ever present.”

And in a Fighter Jet this kind of delay can be critical.

“The problem actually materialized in a model of JAS Gripen – there was a delay between the maneuverable controls and the trackpad. As a consequence the pilot pushed his controls harder to get a reaction. When the plain in the en reacted the fighter jet made a much steeper turn than it should,” said Raaen.

“And what if the same thing happens when they are dropping bombs? This is supposed to be a problem with the Lockhead Martin F-35, the type of fighter jets that the Norwegian government is currently purchasing.”

Additionally, there are a lot of indications suggesting that computer delays play a part in Virtual Reality. This is probably the reason why so many VR-players experiences seasickness.

Raaen said he hopes that an increased awareness at computer manufacturers and game developers surrounding these issues creates a future where future gamers only have themselves to blame when they are shot or eaten by a spider.

Then they cannot blame the equipment, said Raaen who himself has spent seven years as a game developer at Funcom, developing games like Anarchy Online and Pets Vs Monsters.

Currently he aims to study this more closely with a combined research position at Simula and a lecturer position at the bachelor program on Game Developing at Westerdals.

Together with Ragnhild Eg he will test 54 students at Westerdals 165 times in different gaming situations to study more closely in what extent these delays are affecting their ability to succeed.

They will also measure how the testing subjects experience the delays. Do they for examples become stressed out, frustrated or experience other traumas?

Raaen also pointed out other things that should be put under scrutiny; for example does it matter whether the computer mouse and keyboard are wireless or not.

Home » When Lag Time Gets You Shot

Young Brazilians are increasingly interested in biodiversity, conservation of the Amazon and science as they begin high school, but school