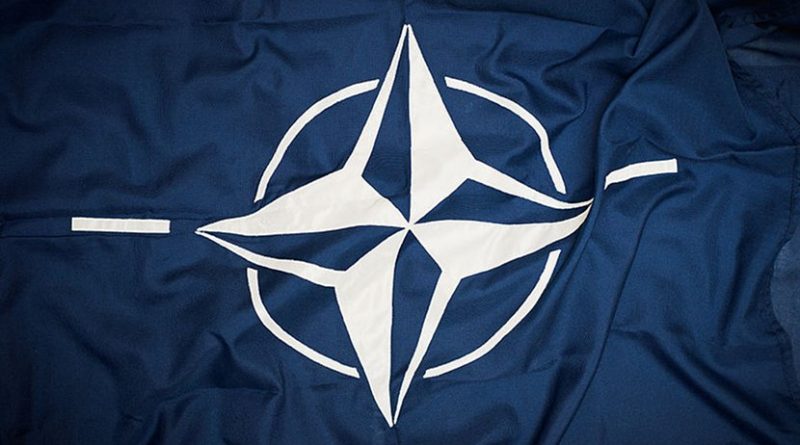 Money is a very powerful tool, which can easily ruin relations. Different views on money spending can ruin even good relations between countries in such huge and powerful organization as NATO.

It should be noted that European defence spending will surpass $300 billion a year by 2021, according to new research from Jane’s by IHS Markit. Defense expenditure is a highly sensitive topic in the region. U.S. President Donald Trump has repeatedly criticized NATO member countries in Europe for not respecting a rule that says 2% of GDP  should be spent on defence.
At a NATO summit in 2017, Trump ramped up that pressure by noting the U.S. had allocated more cash to defense than all the other NATO countries combined.

The U.S., as the leader of the Alliance, keeps close eye on those of them who try to oppose the need to rapid increase on defence spending.

In particular, this month Germany displeased the U.S. by a conflict that erupted between Finance Minister Olaf Scholz of the Social Democrats (SPD) and Defense Minister Annegret Kramp-Karrenbauer, chair of Chancellor Angela Merkel’s Christian Democrats (CDU).

The finance minister insisted that an increase in the defense budget to 2 percent of gross domestic product, as NATO member states have pledged to do, not be anchored in the coalition government’s midterm assessment. The discord between the two apparently grew so heated that the Chancellery had to step in.

The President of France also shocked the NATO supporters when said about “the brain death of NATO”.

Judging by opinion polls, many residents of the European countries, including the Baltic States, consider military expenditures of this size unnecessary and dangerous.

The authorities of the Baltic States, in contrary, strive to increase defence spending. But the reason why the Baltic States support US requirements is their active cooperation with the U.S. The dependence on the U.S. is so high that they simply can not oppose U.S. initiatives. Though  even 2 percent of gross domestic product on defence is a heavy burden for the Baltics’ economy.

Within the EU, the Baltic States and Poland are considered close U.S. partners and are doing everything to really benefit the United States, no matter how the EU looks at it. These are the main reasons why the Baltic countries support a requirement that they themselves are not able to fulfill.
Latvian journalist Māris Krautmanis  in his article in  Neatkarīgā Rīta Avīze (https://nra.lv/viedokli/maris-krautmanis-3/296190-sapinusies-prioritates.htm) discussing the adoption of the budget for next year,  writes that there is no money for the promised salary increase for doctors and teachers. Krautmanis finds an explanation for why this is happening. “The tremendous sums from the state budget eat up defence spending so that NATO generals do not reproach that Latvia spends little. This is a taboo topic at all, it is not even discussed,” the author writes.

Another Latvian journalist Juris Lorencs writes in Latvijas Avīze (http://www.la.lv/doma-globali-rikojies-latviski) about disturbing trends in world politics for Latvia and about what position should be taken in Latvia.
He writes about slogans which sound louder and louder: “Our home, our country comes first!” He thought they weaken both NATO and the EU. He also calls the U.S. unpredictable in its political behaviour.

Misunderstanding of the role and amount of financing could lead to the NATO destruction on the inside. At least there are two reasons for the collapse of the NATO: the U.S. can stop its financing or European  member  states such as Germany and France  will decide to quit the organization themselves in favor to strengthening defence in the framework of European Union. Let’s see…