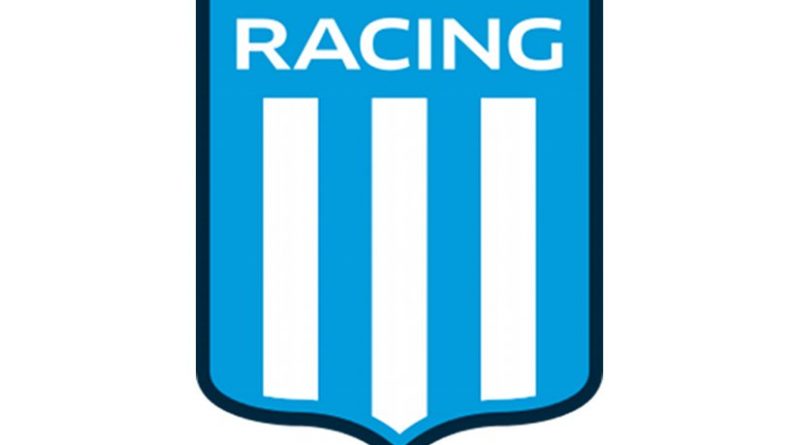 The president of the Argentinean football club Racing Victor Blanco confirmed on Tuesday, December 15 that they rejected the sponsorship of Turkish Airlines, Agencia Prensa Armenia reports.

The move was welcomed by the Armenian community of Argentina. In a statement titled “Turkish Airlines tried to sponsor Racing to wash the image of the authoritarian government off Turkey,” Armenian Youth Federation of South America organization hailed the decision. “For several years, Turkish Airlines became the main weapon of Turkish diplomacy around the world sponsoring important sports figures like Kobe Bryant or Lionel Messi. They exhibited their brand with recognized and admired figures to hide the reality the Turkish people currently live in,” said the Armenian youth organization.

“The persecution of the Kurdish people and the People’s Democratic Party, which last November reached a new peak with the murder of human rights lawyer Tahir Elçi, the harassment of opposition media that intensifies during elections in the country, the repression of peaceful demonstrations of the civil society, the imprisonment of opponents or simply those who “insult” President Recep Tayyip Erdogan, the harassment of those who challenge the official story about the Armenian Genocide, the censorship and blocking of Twitter and other social networks and the complicity with the Islamic State to intensify the conflict in Syria, are some of the many reasons that the Turkish diplomacy has to hide their true intentions,” added the Armenian Youth Federation of South America.

“In football, the shirt and the colors are immaculate,” said Alfonso Tabakian, director of the Armenian National Committee of South America. “They are the identity of supporters of a club. Therefore, no fan would like their club to be sponsored by a government that violates human rights.”

Last year, another Argentinean club San Lorenzo de Almagro rejected a millions’ worth sponsorship offer from Azerbaijan. Racing and San Lorenzo are two of the biggest clubs in the country.