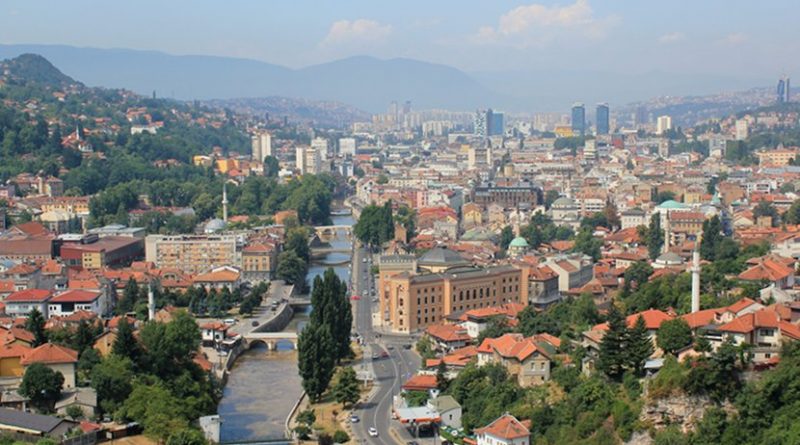 Lawmakers adopted long-delayed changes to Bosnia’s excise law early on Friday after an almost 15-hour-long debate in parliament and amid resistance from major opposition parties, who argued that the price hikes would hit the public.

The move will unblock around a billion euros of development funds for Bosnia, Reuters news agency reported.

The changes will mean that road tolls and biofuel prices will rise, which opposition MPs argued will lead to higher costs for products and services in the country.

“We still don’t know what impact this excise will have on our economy and it is why we didn’t want to vote for it,” said Sasa Magazinovic, an MP from Social Democratic Party.

The increased revenues are intended to support development projects such as road-building and to boost job creation.

EU Enlargement Commissioner Johannes Hahn expressed his approval after the MPs’ vote, saying the move would “secure infrastructure investment” and international aid, moving the country forward on its path to membership.

Passing the law was among conditions set by the IMF last year when it agreed an aid deal for Bosnia last year.

“The failure to pass the law, which was among key conditions set for Bosnia by the IMF under a 553-million-euro aid deal approved last year, had prompted the Washington-based lender to freeze further loan disbursements,” Reuters reported.

Reuters also reported that passing the law would unblock 220 million euros from the European Bank for Reconstruction and Development for infrastructure projects in Bosnia, as well as another 250 million euros of loans from the EBRD.

However some Bosnians expressed concerns about whether the money would be properly spent.

“We have politicians that would rather spend public money on buying new cars rather than any investments and it is hard to believe that from now on they will act differently,” Stefan Blagic, a civic activist from Banja Luka, told BIRN.

Political analyst Ivana Maric from Sarajevo said she was worried about the price rises’ impact on ordinary people.

“We still don’t have precise information on how they spent the money that was collected from excise in the previous period, and citizens will struggle even more with the new increases in prices,” said Maric.

Most of the money for protecting and conserving wildlife and habitat comes from government programs, philanthropic organizations, or the public.