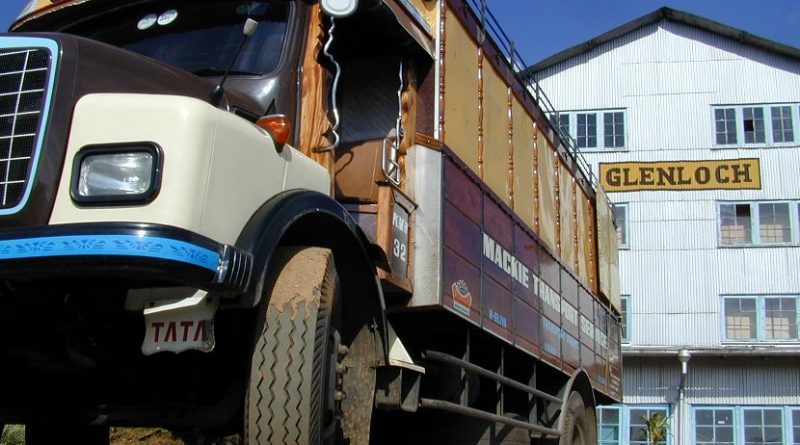 President Sirisena also said that a special delegation headed by Plantation Industries Minister Navin Dissanayake and Industry and Commerce Minister Rishad Bathiudeen will be sent to Russia to discuss the issue.

Speaking at a public event at Haputale town, President Sirisena said that he was confident that Russia, a long-standing friend of Sri Lanka would respond positively to the request to lift the temporary ban on tea exports.

According to agency reports, the Russian Federal Service for Veterinary and Phytosanitary Surveillance had said last Thursday that it had taken the decision to impose temporary restrictions after it found an insect, in the packaging of one consignment of tea from Sri Lanka.

Sirisena went on to say that already an investigation has been initiated against the company which had exported the consignment of tea from Sri Lanka in which the insect had been detected.

Sirisena said steps will be taken to revoke the export license of the said company if found guilty.