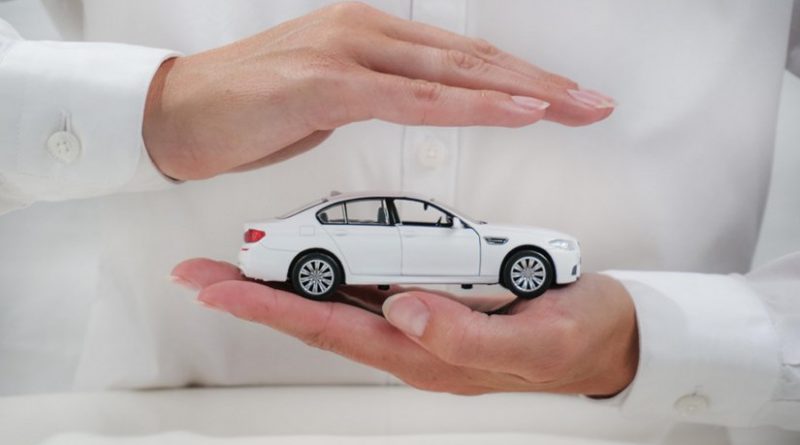 The Obama administration announced that they were going to invest $4 billion in self-driving cars. Why? Private firms have already developed self-driving cars, and although none are available for purchase now, they are on their way with or without government involvement.

Is this really a good use of our tax dollars? What investments can the government make here for the benefit of American taxpayers?

Transportation Secretary Anthony Fox says, ” the government would remove hurdles to developing autonomous vehicles and set further guidelines for them within six months.” Getting government out of the way of self-driving cars seems like a good idea, but should this cost $4 billion? And as for setting further guidelines, imposing regulatory costs on the industry seems counterproductive.

Why not let the industry proceed, as it has been doing, without government interference?

This seems like a case of somebody in the Obama administration seeing what’s ahead and wanting to get in on the ground floor after most of the superstructure has already been built.

Great innovations have characterized the American economy since the nation’s founding, and this looks like a case of the government seeing another great innovation and wanting to share the spotlight.

The private sector is doing a great job developing self-driving cars. The government does not need to be spending your tax dollars to get involved.

Home » US Government Investment In Self-Driving Cars: Leading From Behind – OpEd

One thought on “US Government Investment In Self-Driving Cars: Leading From Behind – OpEd”