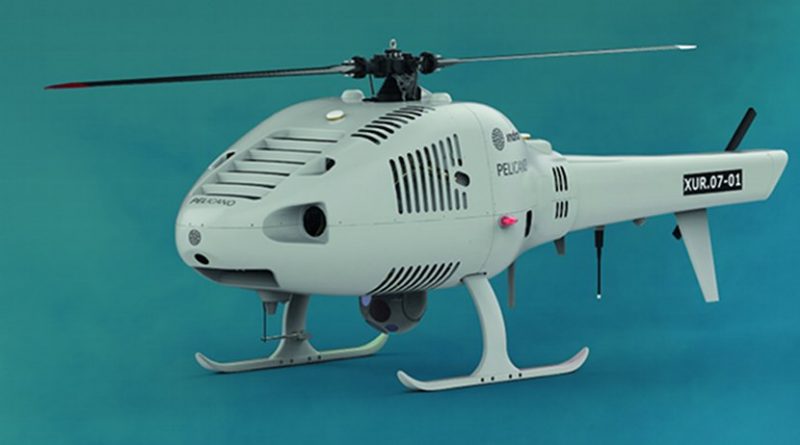 The European consortium Ocean2020, in which Indra is one of the main partners, has landed a contract worth €36 million for the largest defense R&D initiative to date backed by the European Union’s new European Defense Fund.

Conceived for research in technologies that reinforce situational awareness in extensive naval environments, the project is part of the EU’s Preparatory Action on Defense Research (PADR), which will lay the foundation for a much more ambitious future R&D program running from 2021 to 2027.

The Ocean2020 consortium is led by Leonardo with the participation of 42 partners from 15 Member States, including large companies, SMEs, universities, research centers and defense ministries in their roles as end users. The European Defense Agency selected the project in a competitive tender involving several other consortia. This initiative is the first example of joint European collaboration for research in this sector.

Indra is among the three most prominently influential companies in the project. It also maintains a first-level responsibility to lead the work package that will design the entire system’s architecture.

Ocean2020 will address the integration of an extensive variety of unmanned platforms (fixed wing, rotary wing, surface and underwater vessels) with naval units that will exchange data with command and control centers via satellite. This environment of maximum complexity will certainly be a test for the naval version of Indra’s unmanned Pelicano helicopter.

Following extensive simulation work, the consortium will conduct two live demonstrations of maritime surveillance and interdiction operations. The first one will be undertaken in 2019, coordinated by the Italian Navy in the Mediterranean Sea, where Indra’s unmanned Pelicano aircraft will be tested to demonstrate its advanced surveillance capabilities and flexibility to interoperate with the most advanced platform systems of different countries. The second test will be coordinated by the Swedish Navy in 2020 in the Baltic Sea to check the improvements made after the first battery of exercises.

All the data gleaned by the platforms involved in the demonstrations will be processed and sent to the Operations Centers of the different participating Navies and also to a prototype Joint Maritime Operations Center, which will be located in Brussels to reinforce the interoperability of future operations. Indra will lead in the development of this demonstrator with a view to laying the foundations for a future European command and strategic control capability to plan and direct EU military operations within the European Union’s Global Strategy Implementation Plan on Security and Defense.

The project has the backing and collaboration of Spain’s Directorate General of Armament and Equipment and the Spanish Navy. The OCEAN2020 consortium also comprises the company GMV and the SME Seadrone, both Spanish entities, thus increasing the weight of Spanish participation.