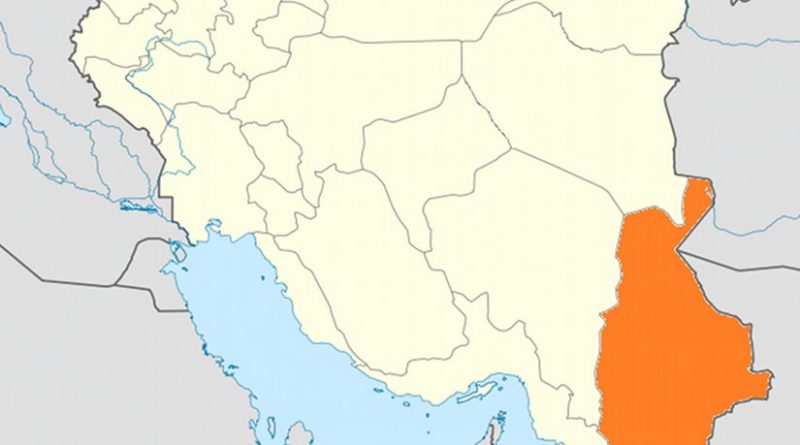 The Islamic Revolution Guards Corps (IRGC) captured a number of perpetrators of a recent attack on its forces in southeast Iran.

The IRGC public relations department said in a statement on Monday that its Quds Base in southeast Iran found clues as to the hideout of the terrorists in the southeastern province of Sistan and Balouchestan.

In a rapid operation on Sunday night, the IRGC forces detected and raided several dwellings in the cities of Saravan and Khash where a number of elements behind the recent terrorist attack were hiding in and arrested them, the statement said.

According to the IRGC, the terrorists arrested in the operation were the same elements who had prepared the explosive-laden vehicle used in the February 13 attack and had provided support for the suicide bomber.

The statement stressed that efforts will go on to take harsh revenge against the main cell that engineered the terrorist attack, calling on the Pakistani government and army to work in cooperation in this regard.

A bus carrying IRGC personnel was traveling between the cities of Zahedan and Khash, in Sistan and Balouchestan on February 13, when it was targeted in the suicide car bomb attack.

Twenty-seven IRGC members were killed and 13 others injured in the attack, claimed by the so-called Jaish ul-Adl terrorist group based in Pakistan.