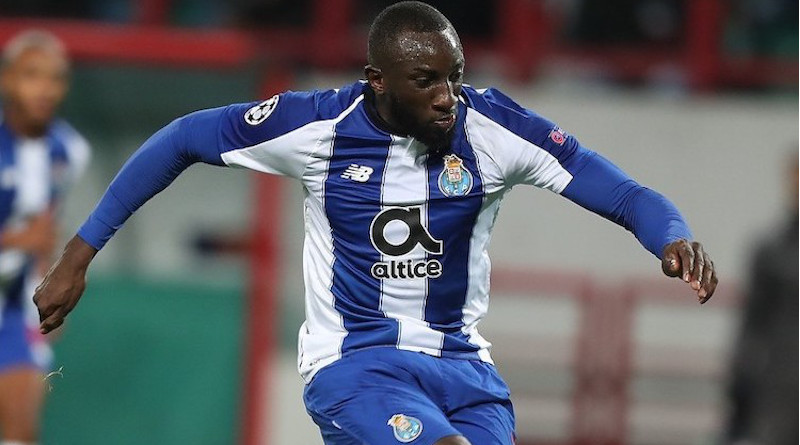 Racism is rife in international soccer, with fans taking physical and verbal aim at players of the opposing team.

After the routine apologies of the coaches and local officials, what has really been done to end the frequent racist outbursts, often accompanied by flying chairs or banana peels? This week, star striker Moussa Marega of Mali brought the unpleasant behaviour to world attention as he stalked off the field when his successful play scoring the winning goal sparked an avalanche of ugly chants and racist taunts.

Marega had just scored the second goal in a 2-1 win over team Guimaraes at the D Afonso Henriques Stadium when the insults rained down. A shoving match ensued as his own teammates and even opposition players tried to prevent him from leaving instead of supporting him.

It took Marega several minutes to leave the field when he was substituted.

Incidents such as the latest one in Portugal are emblematic of the rise of racism in professional and grassroots soccer according to Kick It Out, a leading UK organization that works to tackle discrimination and believes racism in the sport is “worse now than it was five years ago”.

Sanjay Bhandari, the new chair of Kick it Out, says complacency from fans and governing bodies could allow football to regress even further. “So our challenge is we’ve got to avoid thinking: ‘Don’t worry, we can never do that’ – because we could.”

Portugal’s colonial history of racism is further downplayed or denied by the International Lusophone Movement which promotes cultural ties between Portuguese-speaking countries. “Anyone who knows anything about Europe has to agree that Portugal is probably… the least racist country in Europe,” said the head of the body of speakers of Portuguese.

This rosy picture has been clouded by studies suggesting discrimination in areas ranging from education to housing, employment to the justice system. There’s also a shortage of Black faces in politics, business and the media.

“Racism is deep-rooted, is systemic and it’s structural,” said Beatriz Gomes Dias, president of Djass, an association of Afro-Portuguese citizens. “We have to admit that Portugal is as racist as other European countries.”