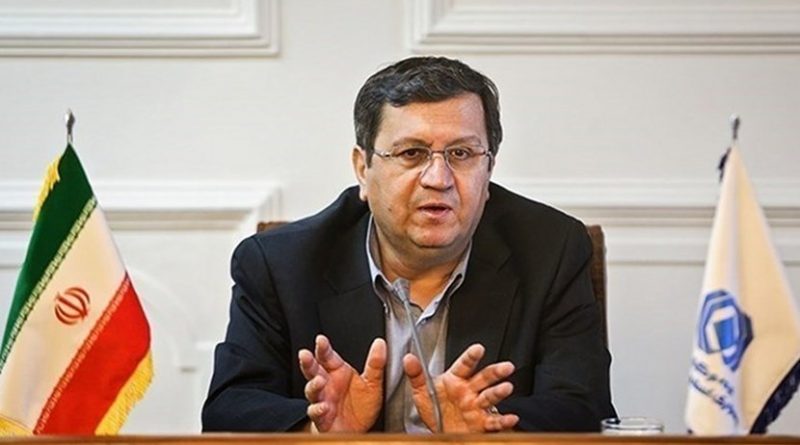 Governor of the Central Bank of Iran (CBI) Abdonnaser Hemmati shrugged off the possible outcome of an ongoing meeting of the Paris-based Financial Action Task Force (FATF), saying even if it blacklists Iran, the move would have no effect on the country’s foreign exchange market.

“What will happen is not clear yet. It is likely that they say Iran should be blacklisted, but they are more likely not to do so…,” Hemmati said on Tuesday.

“I have already said that since 90% of our trade transactions are conducted through unsanctionable routes, whatever happens in the FATF (meeting) cannot have any impact on our foreign exchange market at this point in time,” the top banker said.

An FATF meeting which has started in Paris is expected to review the situation of Iran’s commitment to international regulations against money laundering and financing terrorism also called the AML/CFT.

The FATF meeting attended by over 800 delegates from 205 countries will continue until Friday February 21. International organizations such as the UN, International Monetary Fund and World Bank are also represented at the meeting.

Only two of them have so far gone into effect and the fate of the two others, one on Iran’s accession to the United Nations Convention against Transnational Organized Crime and the other one a bill amending Iran’s Combating the Financing of Terrorism (CFT) law, is still in limbo.

FATF’s proponents have said the measure would smooth the path for Iran’s increased financial transactions with the rest of the world and help remove the country from investment blacklists.

Opponents, however, say membership in the FATF will only make the country vulnerable to outside meddling.

They say Iran’s implementation of FATF standards so far has not only failed to attract investment, but it has also exposed various institutions to extraterritorial regulations and penalties.

The FATF cannot impose sanctions, but individual states that are its members have used the group’s reports to take punitive measures against their adversaries. As a result, Iran has been targeted by US and European sanctions.

Iran has already been implementing a domestic anti-money laundering law as part of its efforts toward financial transparency. Additionally, it has long been combating terror financing.