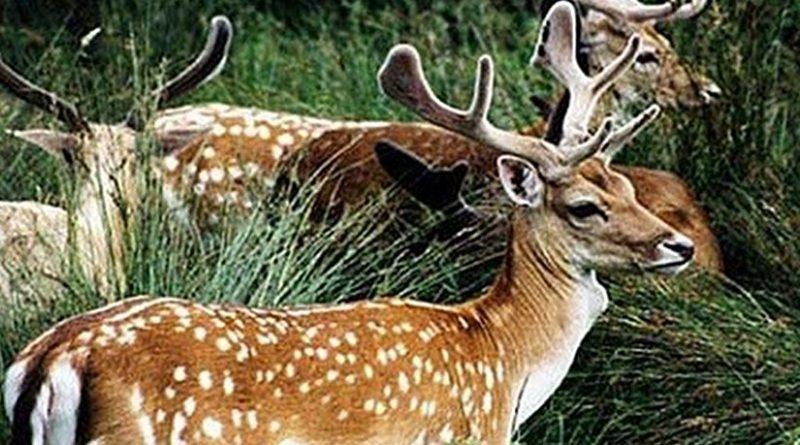 Floods in Khuzestan have engulfed the protected park for Iran’s yellow deer, further threatening the survival of this endangered species.

The head of Khuzestan province’s Department of the Environment told ILNA on Sunday April 18 that it was still in the process of investigating the number of deer affected by the floods and had not yet found any carcasses.

The report adds that 35 head of deer were in the protected area but only a few have been sighted since the floods began.

Hoof tracks on the ground appear to indicate the deer may have escaped the protected area into the jungle.

The Environment Department reports that the park, which was specifically developed for the deer, has been completed demolished by the flood.

Iran’s yellow deer is seriously endangered, which has led to attempts to save them by providing protected areas where they could breed.

The last head count of the species reached only 75.

Heavy rains have affected sixteen provinces across the country in the past week.