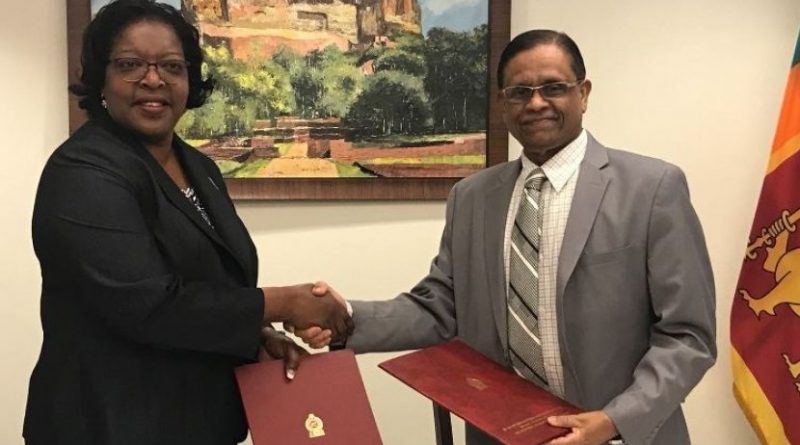 Both governments decided to establish the diplomatic relations upon the signing of the Agreement by Dr. Amrith Rohan Perera, Ambassador and Permanent Representative of Sri Lanka to the United Nations and Mrs. Loreen Ruth Bannis-Roberts, Ambassador and Permanent Representative of Dominica to the United Nations on April 17, in New York.

The establishment of diplomatic ties between Sri Lanka and Dominica would enhance the existing friendly relations and cooperation in the political, socio-economic and cultural fields for the mutual benefit of the two countries.