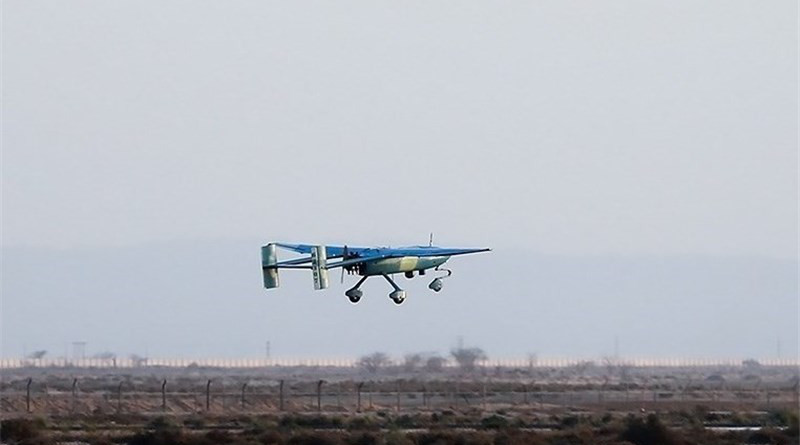 Iran’s Army on Saturday took delivery of a large number of combat and reconnaissance drones manufactured by domestic defense industries.

He said the three drones can carry out a broad range of operations for the Air Force and Air Defense, noting that the new products can be employed as target planes for the Air Defense missions and also in deception operations in the enemy’s air defense network.

According to the defense minister, the Army can utilize the new aircraft as reconnaissance drones to detect hostile moves along the country’s borders within a remarkable range.

“As the drones have been equipped with various types of bombs and missiles, they can be utilized by the forces in combat missions,” General Hatami added.

The homegrown drones have a service ceiling of 40,000 to 45,000 feet and enjoy a proper operational range, he stated.

The minister went on to say that the ‘Karrar’, ‘Ababil-3’ and versatile jet-engine drones can carry operations within a range of 1,500 kilometers.